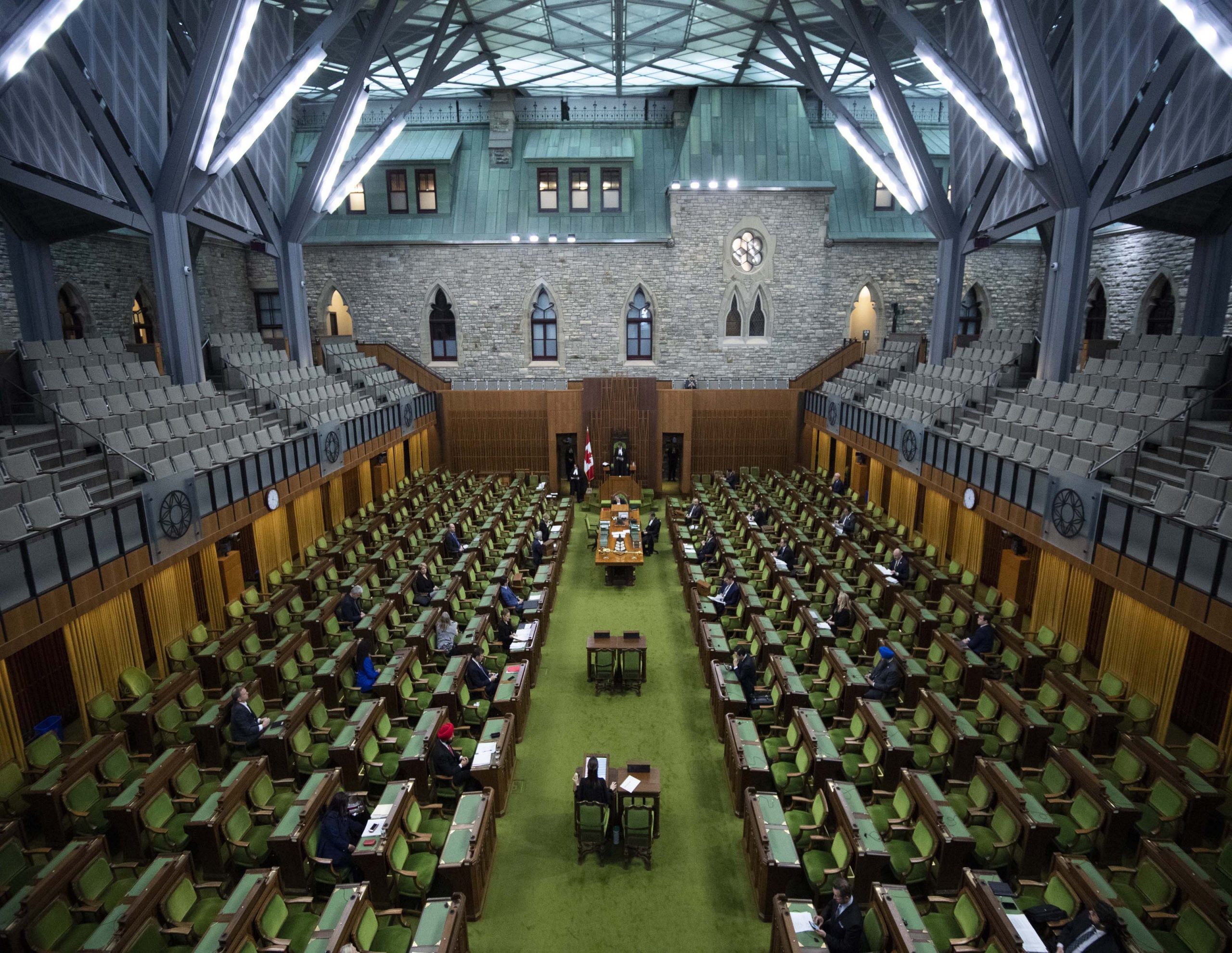 Assemblies of Punjab and Khyber Pakhtunkhwa have passed separate unanimous resolutions to condemn a report by British parliamentarians ‘in favor of the Ahmadi minority community’, terming it a conspiracy against Pakistan and the Muslim Ummah. The Federal government has not responded officially to the contents of the report yet.

Both resolutions call upon the Federal Government and the Foreign Office to immediately get the report ‘withdrawn from the British parliament as it did not include Pakistan’s version’.

Report not produced by the British parliament

The report ‘Suffocation of the Faithful’ was launched in the UK on July 20. The report was compiled by the ‘All-Party Parliamentary Group for Ahmadiya’. According to the group’s website, it was a forum of 40 British parliamentarians, chaired by Siobhain McDonagh, Member of Parliament for Mitcham and Morden. However, the report is not backed or produced by the British Parliament. A note on page second of the 168-part report clearly states that the report ‘was not produced by a select committee or any other committee appointed by the British parliament’.

“The All-Party Parliamentary Group (APPG) has blamed Pakistan for cruelties against Ahmadis under the state patronage and asked the UK government to make financial assistance to Pakistan conditional with acceptance of recommendations of the report,” the resolution reads.

“The APGG also demanded the government of Pakistan to amend laws in favor of Ahmadis and give them permission of preaching in the educational institutions, though Pakistan’s point of view was not included in the report.”

This House recommends to the federal government and the Foreign Office to get the report withdrawn from the UK Parliament so as the conspiracy against Muslims and the sovereignty of Pakistan could be foiled, and if not rooted out, this conspiracy would not only hurt the emotions of Muslims all over the world but also would cause the beginning of a new fitnah in the country.”

Both the resolutions were identically phrased and concluded with condemnation of incidents of desecration of the Holy Quran and the publication of blasphemous sketches in Sweden and France.

According to the APPG website, the report has led to a single question in the British parliament by Lord Alton of Liverpool, MP, on August 3. Lord Alton had asked about the British government’s assessment of the report, adding what steps the government was taking to address the recommendations.

“Most recently, Lord Ahmad of Wimbledon raised our concerns about Freedom of Religion or Belief, with Pakistan’s Human Rights Minister, Dr. Shireen Mazari, on July 15. We continue to urge the Government of Pakistan at senior levels to guarantee the fundamental rights of its citizens, regardless of their belief,” Baroness Sugg, the British Parliamentary Under-Secretary of State, as having said in her reply according to the APPG website. It is not clear if the website is independently run or is affiliated with the Ahmadi community in the United Kingdom.

The federal government and the Foreign Office have not officially responded to the APPG report.

A school for #transgenders was inaugurated in #Lahore by the Punjab School Education Department.

The school will have two shifts; the first will involve academic education and the second technical skills training. Govt will provide free books and pick-and-drop services.

Prime Minister Shehbaz Sharif`s son, Suleman Shehbaz, is set to return to Pakistan after 4 years of self-exile in London.

Mr Sharif has been in London with his family since 2018 when NAB registered cases against him and has sought protective bail from the Islamabad High Court.