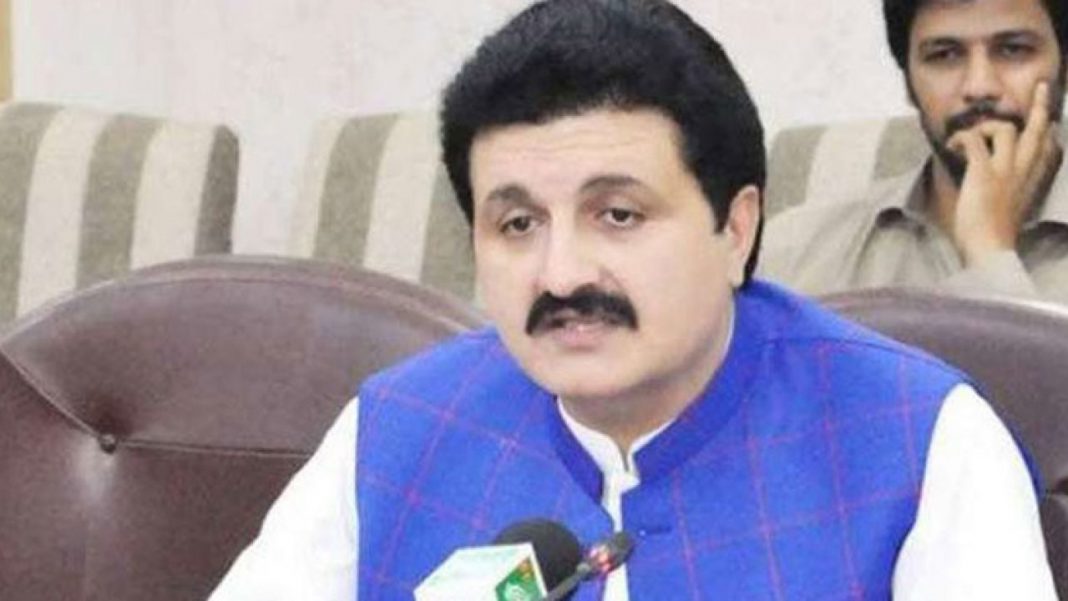 Ajmal Wazir pays tribute to all the frontline workers of KP. In the latest meeting of the National economic council, Cheif Minister KP Mahmood Khan demanded the promised 3% share of NFC by Sartaj Aziz committee for newly merged districts in the province.

Governor KP, Shah Farman also demanded the same for former FATA.
Sindh and Balochistan governments have not agreed to their demand so far, says Wazir.

According to the vision of PM Imran Khan, by putting human lives above everything, the KP government is going to build the capacity of all the hospitals while they’re fighting the pandemic.