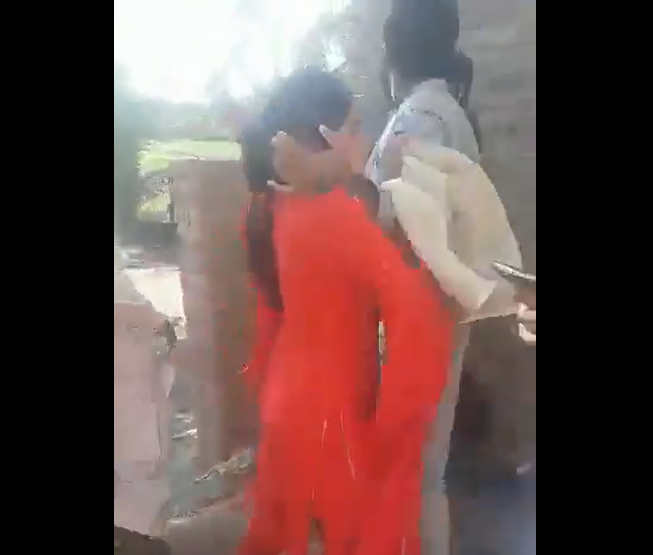 FAISALABAD: A video of a woman being beaten in public by hooligans armed with sticks surfaced on the 5th of November 2019 on social media. Individuals can be heard pleading to let her go.

The attack had been ordered by Aqib (also known as Kali), a feudal lord of 106 Khichian Village in Chak Jhumra tehsil. The instigator of the violence had accused the woman of having an extramarital affair with her neighbour, and issued an order for her to be thrashed publicly as punishment. The victim’s father-in-law claimed that her in-laws were beaten under his orders as well.

On the 7th of November, the woman’s family staged a protest at the District Council Chowk, disrupting traffic. They claim that the registered FIR contained minor charges for which the accused were likely to receive relief. The protestors were assured by police officials before being sent home.

Violence against women is not a new phenomenon in Pakistan. A video of a Narowal woman being thrashed by lawyers in public made rounds on social media in the same week as the incident in Faisalabad. Investigation for both cases is currently ongoing, with the victims demanding immediate action for the injustices faced.