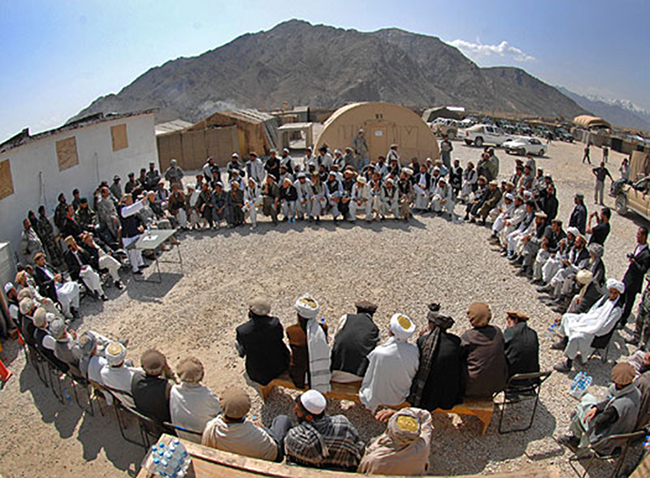 A man was beaten to death during a police raid and left on the roadside in the Lalewala village near Hujra Shah Mubeen on Sunday. A case has been registered against the police officials suspected of the crime.

A mentally challenged 16-year-old girl was gang-raped in the Manawan area in Lahore. The victim found by her mother revealed that three men raped her. Police have arrested one suspect but two others fled.

Police have filed the final charge sheet against five suspects in the #murder case of #JazlanFaisal, a teenage student from Karachi, declaring it an act of terrorism.

19-year-old Faisal was shot dead in #BahriaTown Karachi after a quarrel over rash driving on May 25, 2022.

In a shocking incident of #PoliceExcess, a botched #encounter at Lakshmi Chowk #Lahore resulted in a #Dolphin squad killing an ex-police constable and injuring two others. Before the victims were identified the police had claimed to have killed a robber and injured another.

The federal government’s failure to increase the number of special courts delays over 5,000 drug-related case trials in Sindh to decide on convicts booked under the anti-narcotics law