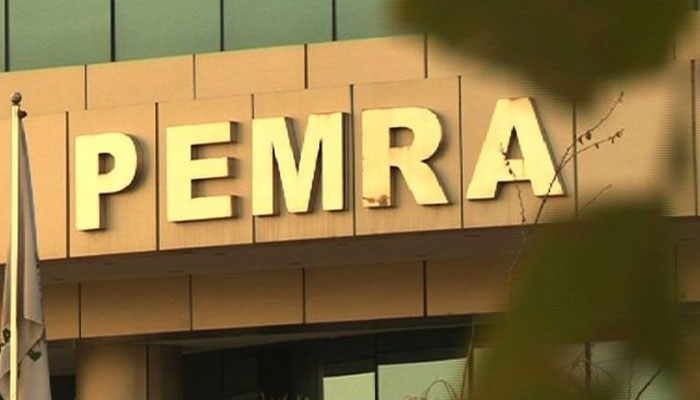 LAHORE: Former inspector generals of police say a blanket ban on coverage of high profile criminal cases goes against the spirit of right of access to information of citizens following PEMRA’s directives to news channels from airing any content related to the Lahore motorway gang-rape case.

Speaking to Voicepk.net, Afgaz Shigri, former inspector general of police, says high profile cases like the Lahore motorway gang-rape is cause of concern for citizens in any civilized society. “In principle, Such cases disturb all segments of society and people have the right to know about the progress in the case,” says Shigri. He says a blanket ban on coverage is tantamount to gagging the press.

According to Shigri, police officials connected with investigation are not careful and at times share the information informally in social interaction and that results in these leaks.

In his opinion, the police department should investigate and take actions against police officials leaking information that could compromise the ongoing investigation of a sensitive and high profile case. Police officials need to improve confidentiality within their ranks through training, he adds.

However, Shigri says a police investigator is only doing his job when he requests for keeping investigation and protection of identity of a victim out of media glare but it is up to a court to decide if that is warranted.

Talking about the PEMRA blanket ban on coverage of Lahore motorway gangrape case, another retired inspector general of police, who did not want to be named, thinks the blanket ban is a patent illegality. According to the former senior police official the blanket ban should be challenged in court.

According to Amjad Shah, former vice chairman of the Pakistan Bar Council, aggrieved media organisations and journalists can approach the trial court, which is in this case is an anti-terrorism court, as well as a high court for overturning the ban on coverage of the Lahore motorway gang-rape case. The aggrieved parties especially media persons can plead that the ban would affect access to information of a matter of public interest. In his opinion, a court can stop media coverage especially in cases of ongoing investigation such as the Lahore motorway gang-rape under the law.

The PEMRA order had come in the light of an order passed by the trial court on the request of the police. “All satellite TV channels (news & current affairs) are therefore directed to comply with the orders of the honorable Anti-Terrorism Court, Lahore, regarding Sialkot motorway incident in letter and spirit and refrain from airing any content with regard to the instant case, in future,” said a directive issued by PEMRA’s General Manager (Operations-Broadcast Media) Muhammad Tahir.

Deputy Prosecutor General Waqar Abid Bhatti supported the stance of the IO and relied upon section 13(2) of Punjab Witness Protection Act 2018. The section reads, “The reporting of the identity of a person connected with an offence of terrorism or a sexual offence or the identity of the members of his family shall be prohibited in print, electronic or other media, if the court is satisfied that the quality or voluntariness of the evidence of the person concerned will diminish thereby.”

In his order, Presiding Judge Arshad Hussain Bhutta admitted the contention of the IO and observed that it was an offence relating to sex and certainly due to media coverage the victim and his family will also be disgraced.

The judge noted that one of suspects had been shifted to jail for identification parade and if media coverage of the case was not stopped, it would certainly diminish the evidentiary worth of the material collected by the prosecution. “So chairman Pemra is hereby directed to stop the coverage of case FIR No.1369/2020 of Sept 9, 2020, offence under section 392, 376 (II), 427, 34 of PPC and 7 Anti-terrorism Act 1997, police station Gujjarpura, Lahore immediately on electronic media, print and social media,” the judge wrote in his verdict.