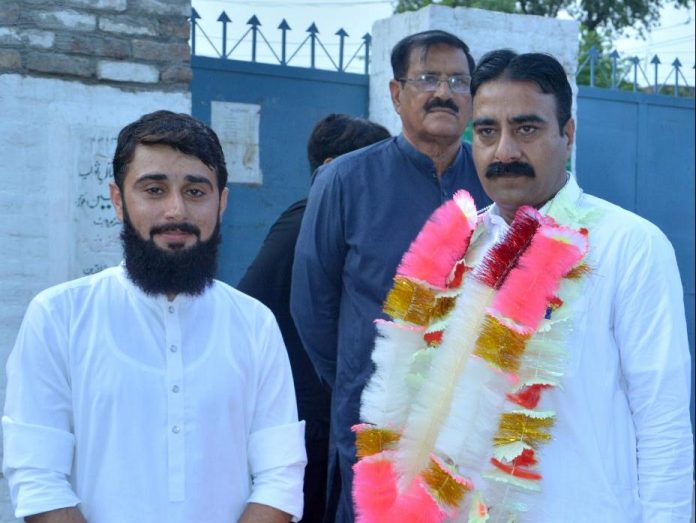 LAHORE: On the evening of June 30, forty-year-old Muhammad Iqbal stepped out of the Mandi Bahauddin jail a free man – the first time after 22 years. It was not an easy walk out of the gate; he had waited, struggled, and even given up during this time, never believing that he would be able to come out into the real world again. But his day had come.