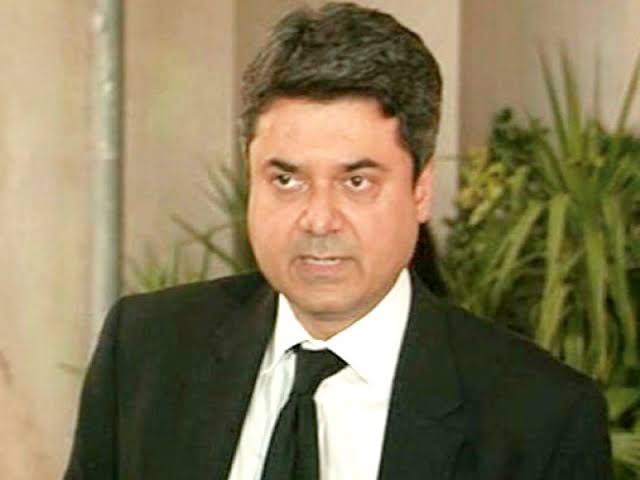 LAHORE: For the second time in a year, the Federal Minister of Law and Justice, Barrister Farogh Naseem tendered his resignation on Monday, June 1 which was accepted by Prime Minister Imran Khan. However, Naseem has stated that he will continue to represent the federal government in the presidential references filed against Supreme Court judge Justice Qazi Faez Isa in the apex court.

Before Naseem, former Attorney-General of Pakistan Anwar Mansoor had represented the federation in court in the Justice Isa case, however, after his resignation, succeeding AG Khalid Javed had declined to take up the position of the federal government’s legal counsel.

Meanwhile, vice chairman of the Pakistan Bar Council (PBC), Abid Saqi, speculated that Barrister Farogh Naseem may have vacated the office in order to restore his license.

“Farogh Naseem has moved an application in the PBC to get his license restored,” said Saqi. “We will process the application under the rules and if the council approves it then he will be allowed to represent the federation in Justice Qazi Faez Isa Case.”

Under the rules, a public office holder is not allowed to practice as an Advocate.

“This is the epitome of the government’s weakness that they don’t have enough people to fill the key positions,” said Shah. “If they are going to play a match then they should have at least 11 players to compete.”

The federal government filed a reference against Justice Isa last year for allegedly not disclosing his foreign properties in his wealth returns. Justice Isa is currently the fourth most senior judge in the country and he is expected to become the Chief Justice of Pakistan in 2023.

According to Shah, the government did not want to see Justice Isa as the top judge of the apex court.

“Judges like Justice Isa pose as hope for the country that is why we are standing with him and will continue to do so.”

Kamran Murtaza, former President of the Supreme Court Bar Association (SBCA), quipped that it is a historical first for a Law and Justice Minister to tender their resignation in such a manner. He also leveled criticism against Farogh Naseem for making a mockery out of the legal profession.

It is important to note that Justice Qazi Faez Isa had implicated Barrister Farogh Naseem in his petitions against the presidential references, because of which the legal fraternity believes that Naseem’s position as the federation’s counsel in the Justice Isa case is evidence of the Government’s attempts to prevent the Supreme Court judge from possibly becoming the Chief Justice of Pakistan.