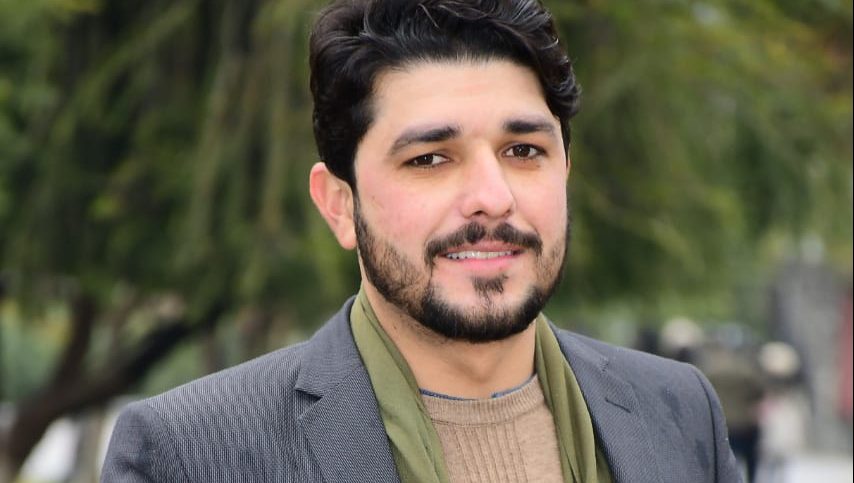 In his case, Muhammad had pleaded that the UN had declared the availability of the internet as one of the basic human rights but still the people of these areas were being denied this right on the pretext of the security situation. He requested the court to direct the federal and provincial authorities to immediately resume internet services in the area, as tens of thousands of tribal students were being deprived of their education from online classes during the Coronavirus outbreak.

But, on the next hearing, the authorities told the court that they could not restore the internet in the area as the Ministry of Interior did not give them a go-ahead. The court issued notices and sought a reply from the ministry of interior on April 28th.

Voicepk.net interviewed Muhammad Sayed to know more about his petitions and the hardships being faced by tribal people.

“If you do not disconnect the internet in Islamabad and if there is internet available at the Wagha border right next to India and even at the Iran border in Balochistan, then what fault have we (tribal people) committed?” he questions.