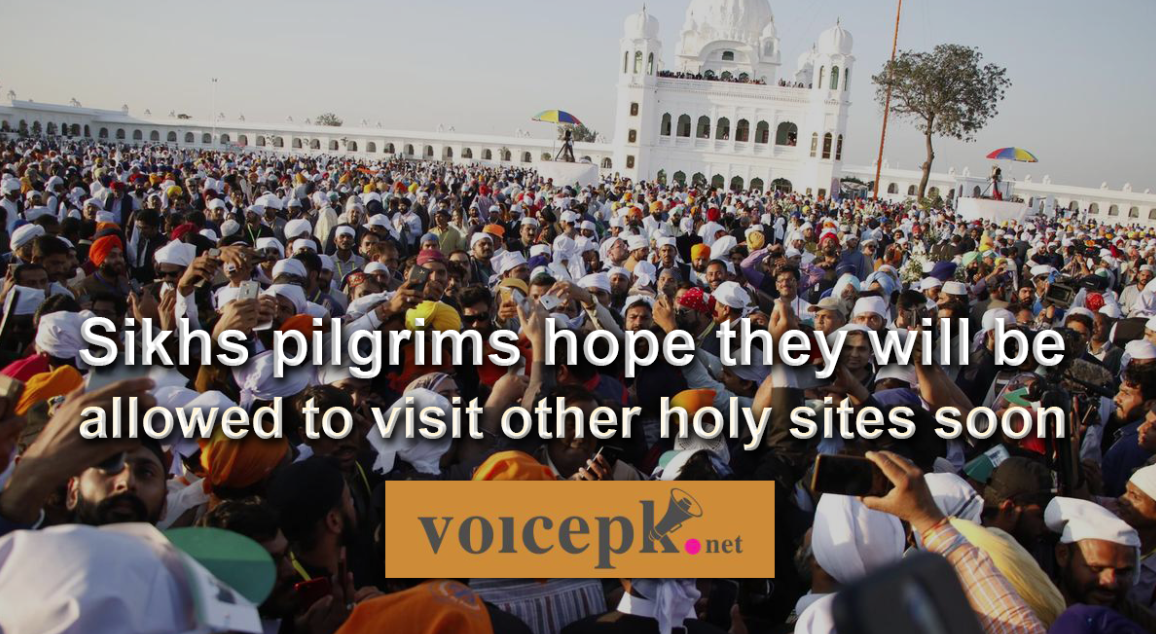 This year, the pilgrimage is especially important as it will be Baba Guru Nanak’s 550th birth anniversary on the 12th of November. For the occasion, Prime Minister Imran Khan has issued a special waiver for the 5000 Indian yatris. The Corridor itself gives visa-free passage to the devotees. So far, over 500 Indian yatris have made the journey to Pakistan as the first of many jathas

In his inaugural speech, chief guest Navjot Singh Siddhu reflected this very sentiment and thanked the Pakistani government for their efforts in ensuring the pilgrims carry on their religious duties with fervor. He also expressed hope that the Corridor would stand as a landmark of peace between India and Pakistan.

In times of tense relations between India and Pakistan, the Kartarpur Corridor has been a message of peace. And people here say that borders should not restrict but facilitate people. Sikhs want Pakistan to allow pilgrims to visit Nankana Sahib and other Sikh holy sites across Pakistan now that they have already made the pilgrimage to Kartarpur.