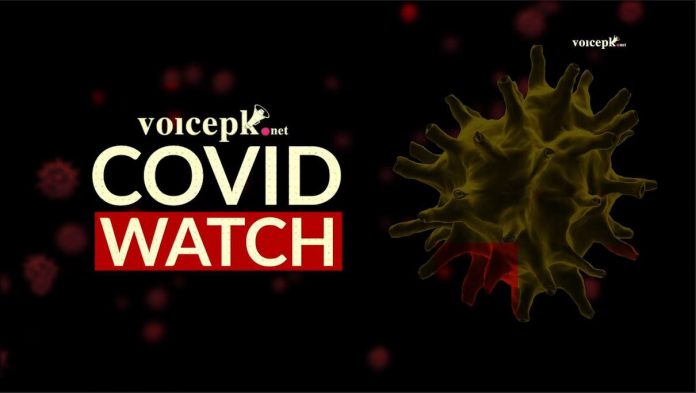 A missing Sindh United Party (SUP) activist, Haseeb Junejo, was found murdered after being subjected to intense torture. SUP leaders demand a judicial probe & call for those responsible to be held accountable.