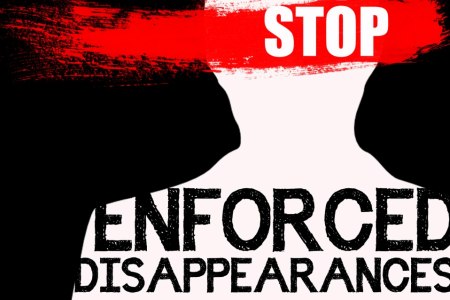 The Peshawar High Court has rejected the bail petition of a man accused of killing his daughter and a man for “honour” in Lower Dir district over three months ago.

“My government believes that no journalist or human rights activist should be called out in the line of duty” said Prime Minister Shehbaz Sharif.

The PM further vowed ‘proactive’ implementation of #JournalistSafetyLaw at an event marking 10yrs of the UN Plan of Action.