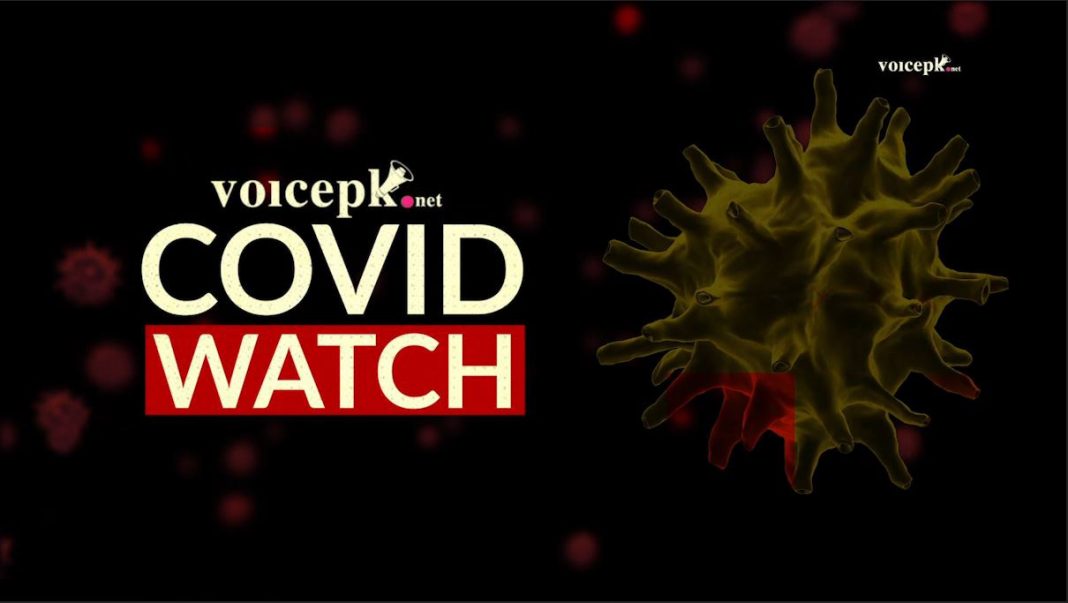 WHO to review Russian coronavirus vaccine

After Russia announced that it had created a vaccine for Coronavirus, the World Health Organization stepped in to say that any vaccine that the WHO-approved would have to undergo a thorough data review. Speaking at a press conference, WHO spokesperson Tarik Jasarevic has said that the organization is having “ongoing” discussions with Russian health officials “with respect to possible WHO pre-qualification of the vaccine”. Any pre-qualification by the WHO “includes the rigorous review and assessment of all the required safety and efficacy data”.

As Lahore’s markets reopen for the first time after lockdown, they are flooded by crowds uninterested in following Standard Operating Procedures (SOPs)- marketplaces are packed across the city, with few shoppers wearing masks, sanitizing their hands, or stopping for mandatory temperature checks. While traders have put up required notices about SOPs, few customers have followed any of them, which is something that shopkeepers, who are thrilled to have a business for the first time in months, cannot necessarily afford to challenge them on. While the Secretary Primary and Secondary Health Care Captain Muhammad Usman asserted that all businesses would obviously follow SOPs, customers who have visited markets in masks have been shocked to see that most other shoppers, as well as shopkeepers, are totally disregarding SOPs- few shopkeepers even provide hand sanitizers as they are required to.

As announced by Planning Minister Asad Umar, the government will be moving from its original, large scale lockdown to ‘micro-smart lockdowns’. The strategy was discussed by the National Command and Operation Centre (NCOC), of which Umar is Chair, and is essentially one where particular areas with high rates of infection are locked down, like large buildings with multiple housing units, or small, close-knit neighborhoods. Asad Umar has stressed that the threat of the virus had not dissipated and that people should not take the lifting of the nationwide lockdown to mean such a thing. He stressed that the number of new infections and deaths may spike again if people stopped following Standard Operating Procedures (SOPs).