Blog - Latest News
You are here: Home / Features / Will Pakistan Remain Neutral in the US-Iran Tensions? 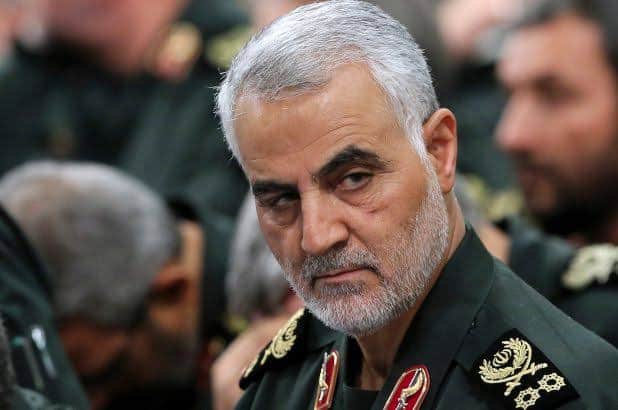 ….hundreds of Iranian protesters. He was already attacking our Embassy, and preparing for additional hits in other locations. Iran has been nothing but problems for many years. Let this serve as a WARNING that if Iran strikes any Americans, or American assets, we have…..

In an unprecedented move, on Friday, January 3, President Donald Trump ordered an airstrike at the Baghdad International Airport, successfully killing Major General Qasem Soleimani, who was hailed as a hero in Iran and applauded for his bravery and significant efforts in eliminating Daesh. Ayatollah Ali Khamenei, Iran’s Supreme Leader called Soleimani a “living martyr of the revolution”, and the rest of Iran held him in high regard for his service as head of the Revolutionary Guards’ Quds Force – a trained unit that operates Iran’s overseas operations – which the United States has labelled as a foreign terrorist organization.

But for the US, the Iranian general was nothing more than a ruthless killer and a highly controversial figure. Also known as Iran’s ‘shadow commander’, Soleimani led the Quds Force since 1998 and was the brain behind Iranian operations in Iraq and Syria.

The attack on Soleimani shocked the world. A wave of condemnation followed as major world powers called out the US Government for its blatant violation of international law. Notable journalist and analyst, Zahid Hussain comments on the situation engulfing all countries and potentially having serious effects on the region:

At the moment, the situation is very serious. The Iranians have already retaliated and they’ve made it clear that that they will not take this kind of aggression lying down. The conflict has already taken a wider, regional dimension because it’s not just between the U.S. and Iran. Other countries have gotten involved and now Iraq has demanded that American troops should be pulled out of the country. If the issue escalates further and a war-like situation occurs, it is going to affect the entire region and especially the American strategy in Afghanistan. Any peace progress in Afghanistan will be severely affected.

As a response, on January 8, Iran launched more than a dozen missiles at Iraqi bases hosting US and coalition troops overnight.

Al-Asad airbase in Iraq’s Anbar province was hit 17 times, including by two ballistic missiles that failed to detonate, according to the Iraqi government. A further five missiles were targeted at a base in the northern city of Erbil in the assault, which began at about 1:30 AM local time on Wednesday. 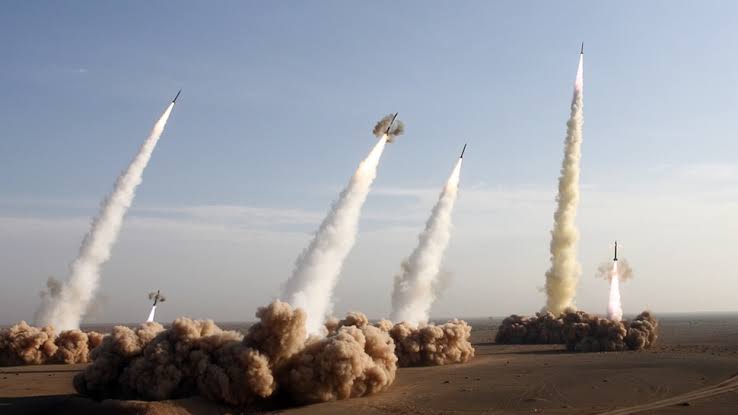 Multiple missiles fired from inside Iran at two U.S. bases in Iraq

The bombings were described as a “slap in the face” for the US, by Supreme Leader Ali Khamenei, who also warned that Tehran would continue in expelling its enemy from the region. Iranian president, Hassan Rouhani, said that the “final answer” to the assassination would be to “kick all US forces out of the region”.

Ironically both sides are declaring victory as they have now become mindful of politics at home and are looking to deescalate the situation.

Amidst all this, it is Pakistan that continues to have the most awkward position.

On Monday, January 6, Pakistan’s foreign minister, Shah Mehmood Qureshi assured the nation that the country would not be dragged into any conflict between the US and Iran and urged both sides to lower tensions and resort to dialogue.

“We’re clear that Pakistan’s soil will not be used against any other state, and nor will Pakistan become a part of this regional conflict.” 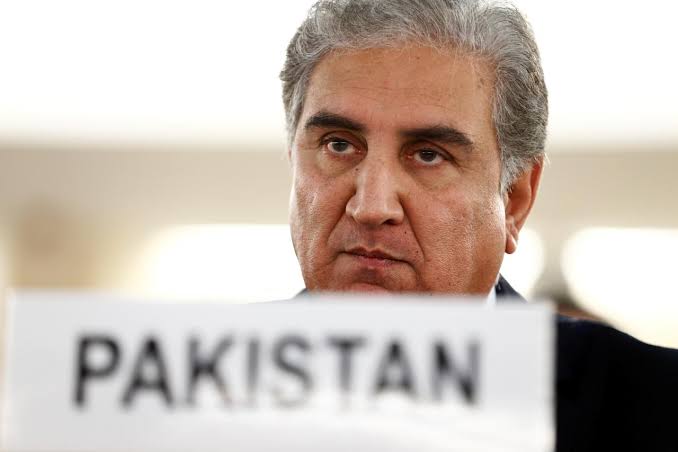 Shah Mehmood Qureshi on Pakistan’s position in the U.S. and Iran conflict

He further claimed that Pakistan would remain to be a neutral spectator in the matter and would do everything in its power to maintain peace. The killing puts Pakistan, a Sunni majority country but with a relatively large Shi’ite minority, in a sensitive position where it is anxious to avoid any regional upheaval. Though renowned analyst and journalist, Ahmed Rashid begs to differ and says that neutrality in this matter is impossible for Pakistan:

It is impossible for Pakistan to maintain a neutral position. Neutrality means that you avoid taking sides, fair and square, but we are indebted to Saudi Arabia to a great extent. They provide us with money and oil so there is no question that we wouldn’t support Saudi Arabia. Neutrality depends on power. If you have power in the region and your economic and defense situation is strong, then you can afford to be ‘neutral’. When you’re begging from the countries around you, then neutrality is impossible. Neutrality is a myth and we shouldn’t be as silly as to even use this word because we are confusing the public, as well as our allies.

Historically an ally of Saudi Arabia, Iran’s long time regional foe, Pakistan has a complex relationship with Iran, with which it shares a long border. On Sunday, thousands of Shi’ite protesters throughout the country marched in solidarity with Iran and even clashed with the police after trying to march on the U.S. consulate.

Pakistan shares a 997-kilometre (620-mile) border with Iran, and for decades has tried to balance ties with Tehran with a strong relationship with Saudi Arabia — while also representing Iran’s consular interests in the US. Despite this, the ever-growing friction between Iran and Saudi Arabia is detrimental to any plans of neutrality. Iran not only serves as an immediate neighbor, but has avidly supported Pakistan in the Kashmir issue.

On the other hand, Pakistan remains indebted to Saudi Arabia in terms of economic conditions. General Raheel Sharif’s appointment as the Commander-in-Chief of the Islamic Military Counter Terrorism Coalition also serves to further strengthen bonds between Pakistan and Saudi Arabia and this bond comes with many benefits.

According to senior journalist Arif Nizami, Pakistan’s “hands are tied” and even this attempt at hiding behind the façade of neutrality is a sign of support for Saudi Arabia and the U.S.

Friction between Washington and Tehran have continued to increase in the past few days, with Iran declaring multiple “revenge scenarios”, while President Trump claimed that he could bomb Iranian cultural sites if need be, which is a potential war crime and a severe violation of international law.

In addition to this, a letter declaring the withdrawal of American troops from Iraq was issued by the Pentagon, but was later taken back. This recurring mismanagement indicated ignorance, as well as negligence of current political matters by President Trump.

Relations between Pakistan and the U.S. have always been transactional in nature. The former remains indebted and at the same time, the US relies on Pakistani support in Afghanistan. In the 1980s, Iran and Pakistan have been at odds and those tensions escalated after the Taliban surfaced in the region, but in the last few decades, Iran’s foreign policy has ensured healthy relations with Pakistan.

It is unclear whether the missile attack will mark an end to Iranian reprisals for the death of Soleimani, or whether the leadership intends further retribution at a later date. Pakistan may claim to be a neutral spectator at present, but keeping its geographical and political connection with the countries involved, it may yet become a key player in matters of significance in South Asia and the Middle-East. Nizami further says:

The war with Yemen was a complete failure and Saudi Arabia itself is dependent on the U.S. for its security. Rather than completely giving in to Saudi Arabia, Pakistan should play its cards right and emphasize on its strengths, then I think we can put forth a proactive foreign policy where we would have a role in this region and the Middle East.

Pakistan’s dependence on Saudi Arabia and the U.S. have shackled it from taking a clear stance, but the tide may change direction in the long run and Pakistan will have to weigh its current options. If tensions arise further and there is a possibility of war, then it will undoubtedly be a key player in the game.One thing is certain, Soleimani’s murder was a grave mistake which only disrupts world peace and instills fears in the heart of the rest of the world.

Want to join the discussion?
Feel free to contribute!