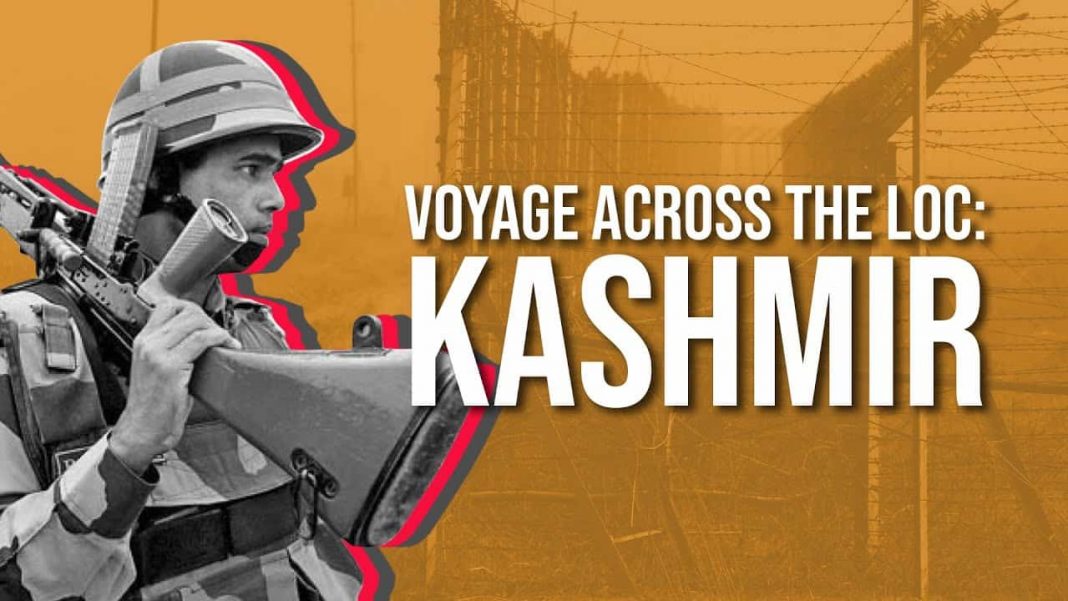 16 years ago, in October of 2004 the Congress government in India and General Musharraf who ruled Pakistan at the time decided to open their side of Kashmir to journalists from the other side of the divide. For the very first time 16 Pakistani journalists were allowed to visit Jammu and Kashmir. It was the last time India opened up Indian occupied Kashmir to journalists from Pakistan. Prominent journalist Imtiaz Alam led a delegation which included Talat Hussain, Nusrat Javed, Tariq Naqash, Marianna Babar, Rehana Hakim and myself. The move was part of confidence building measures launched by the Manmohan Musharraf governments to normalize relations between India and Pakistan.

We spoke to Hindu pundits and their leaders in Jammu, visited a university and were then taken through a long tunnel to the Srinagar valley. Where ever we went we were greeted with warmth, garlands and slogans for independence. In Srinagar we spoke to National Conference’s leader, Omar Abdullah, People’s Democratic Party’s Mehbooba Mufti, JKDFP’s Shabbir Shah, JKLF’s Yasin Malik, students, lawyers, business men, laborers and women who had been affected by the violence. In the valley people wanted complete independence for Kashmir, demilitarization of the valley and a plebiscite to decide their fate. Most of all they wanted a reduction in the violence, repeal of draconian laws like thePrevention of Terrorism Act which allows security forces to arrest and keep in detention Kashmiris without evidence and soft borders between Indian held and Pakistan held Kashmir’s so that divided families on either side can meet one another. Presently most of the Kashmiri leadership has been incarcerated by the Indian security forces. After it lost its limited autonomy, independence for Kashmiris who have fought for generations for their fundamental freedoms, has become a distant reality.