VoicePk.net
Home AJCONF Media 2019 Another Charter of Democracy need of the hour – OCTOBER 21, 2019 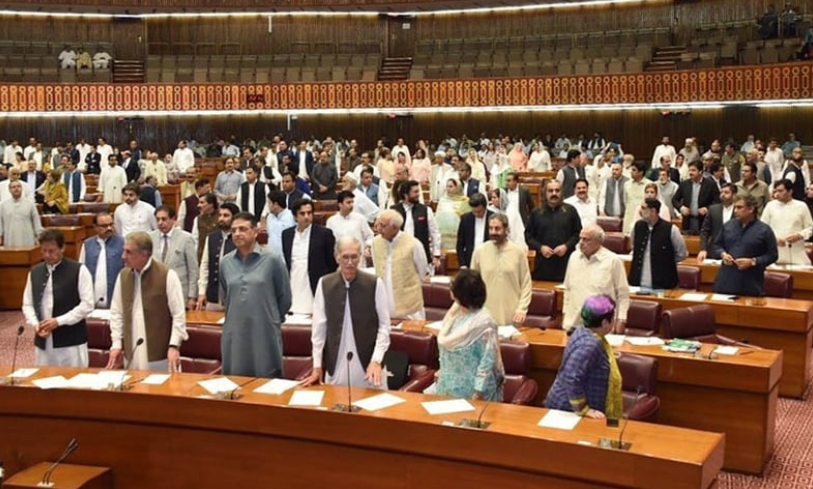