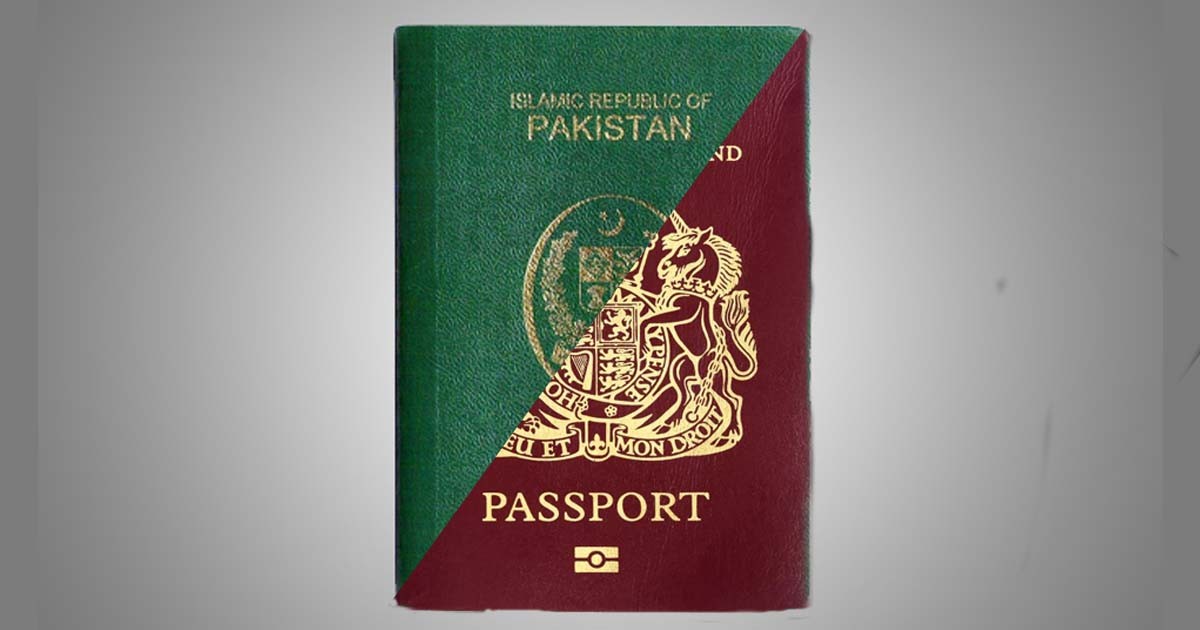 A senator, who proposed a bill to bar dual nationals in government service, said he has watered down his amendment to target only ministry officials appointed from grade 17 to grade 22 through federal and provincial service commissions.

“The impact of the amendment in the Civil Service Act would now be limited only to hundreds of dual nationals serving in federal and provincial ministries instead of thousands of other civil servants,”  Senator Afnan Ullah Khan from the opposition Pakistan Muslim League Nawaz said.

The PML-N senator had tabled the Civil Servants (Amendment) Bill, 2021 in Senate on January 17, 2022. The senate chairman had referred the bill to the standing committee on cabinet secretariat. The proposed amendment bars civil servants from holding dual nationality and suggests a timeline for dual national civil servants to relinquish their foreign nationality.

In a meeting of the standing committee on cabinet secretariat on February 3, Establishment Secretary Afzal Latif told senators that the proposed amendment could affect as many as 20,000 civil servants in the country. He informed the panel that a committee, headed by Secretary Cabinet division, was looking into the impact of the amendment in light of Supreme Court judgment.

Establishment Secretary Afzal Latif pointed out that this bar would affect a large number of civil servants, but maintained that it was essential to obtain the Ministry of Interior’s point of view on the amendment.

However, Committee Chairman Rana Maqbool Ahmad directed the cabinet division and interior secretaries to ensure their presence in the next meeting on February 10 to convey their perspective on the amendment under discussion.

According to Senator Afnan Ullah Khan, senior government officials had opposed the amendment in the standing committee meeting. He said the amendment was being revised so that only senior officials on important posts are barred from holding dual nationality during their government service.

The PML-N senator said his amendment bill had the support of the opposition parties as well as the government. “If legislators are being barred from being dual nationals how civil servants can be allowed to hold dual nationality,” Senator Afnan Ullah Khan had said on the floor of the house while tabling the bill.

According to a report submitted in the Supreme Court, around 22,000 government officers were dual nationals. Out of the total number, 11,000 officers belonged to police and bureaucracy.