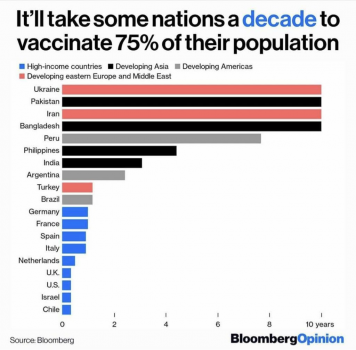 According to local reports, the Afghan #Taliban are once again active in the tribal districts of Khyber Pakhtunkhwa, and in some areas they have been seen raising funds for #AfghanJihad and holding jirgas to settle local disputes.

It is to our extreme sorrow that we announce the passing of #BegumNasimWaliKhan who made a mark in political history by standing up against tyranny and dictatorship. May she #RestInPeace