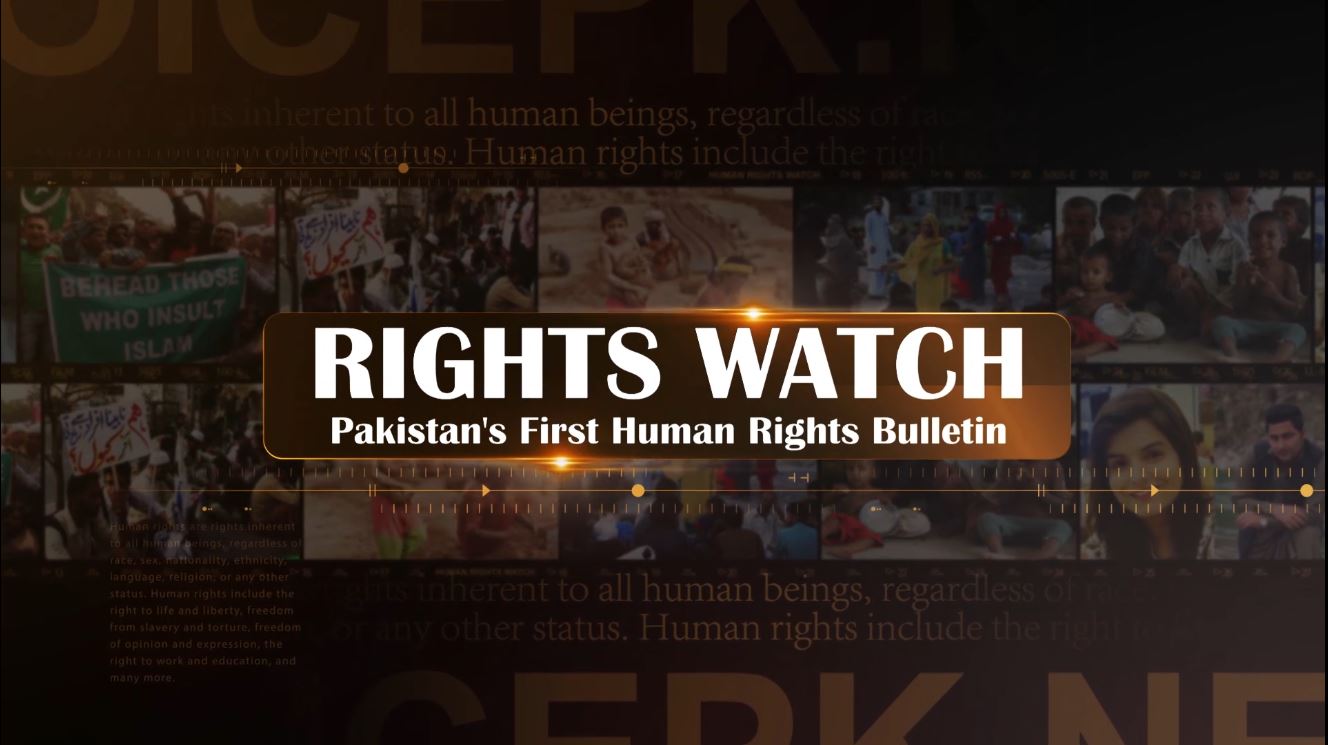 A 70-year-old man was arrested in the Shalimar area, Lahore, for killing his divorced daughter and wounding her friend. Shamim Akhtar told police that her husband Akram shot the two at their daughter’s house learning of her affair with Zubair. She said her son Yasin was wounded trying to save his sister.

Special counters have been set up at three Bus Rapid Transit stations in Peshawar to promote awareness about laws on harassment and women’s property rights. The ombudsman office said the counters at the University of Peshawar, Saddar, and Sardar Garhi stations will raise awareness among commuters.

PTI minority legislators have slammed their party member Aamir Liaquat Husain for using an image of a Hindu deity in a negative light while also using it on PML-N leader Maryam Nawaz. Hussain withdrew the tweet and apologized after PTI MNAs Dr. Ramesh Kumar Vankwani, Lal Malh and Jai Parkash called out him for his  ‘shameful’ act.

There are close to a million street children in cities across Punjab, says Sarah Ahmad, chairperson of the Punjab Child Protection and Welfare Bureau, announcing a renewed push against child beggary during Ramzan.

The Chinese pharma following the US Dept of Health & Human Services’ recommendations to hold back J&J vaccines, which use the same tech as CanSinoBIO, after six women under 50 developed rare blood clots

DRAP officials on Thursday announced the emergency use authorization for a fifth vaccine, China’s #CoronaVac, despite the fact that trial data has yet to be published & initial trial results have shown a mere efficacy of 56%

With this next batch, expected to arrive this month, Beijing will have provided Pakistan with 2 million #Sinopharm vials. So far 2 million people, including 650,000 healthcare workers have registered themselves to receive the jab