In another brutal ‘honour killing’, a man has been arrested for strangling to death his married sister and burying her body in a nearby graveyard in Faisalabad.

Jati Bibi, a mother of four children, was living with her widowed mother in village of Mouza Shadi after developing differences with her husband Muhammad Nawaz, a resident of Pakpattan. Liaquat had a heated quarrel with her sister over alleged relationship with another man on the night of February 9, her mother Phajan Bibi told police in the FIR. The fight ended after relatives living nearby intervened but Liaquat insisted that he would not stand her sister spending another night in their house. 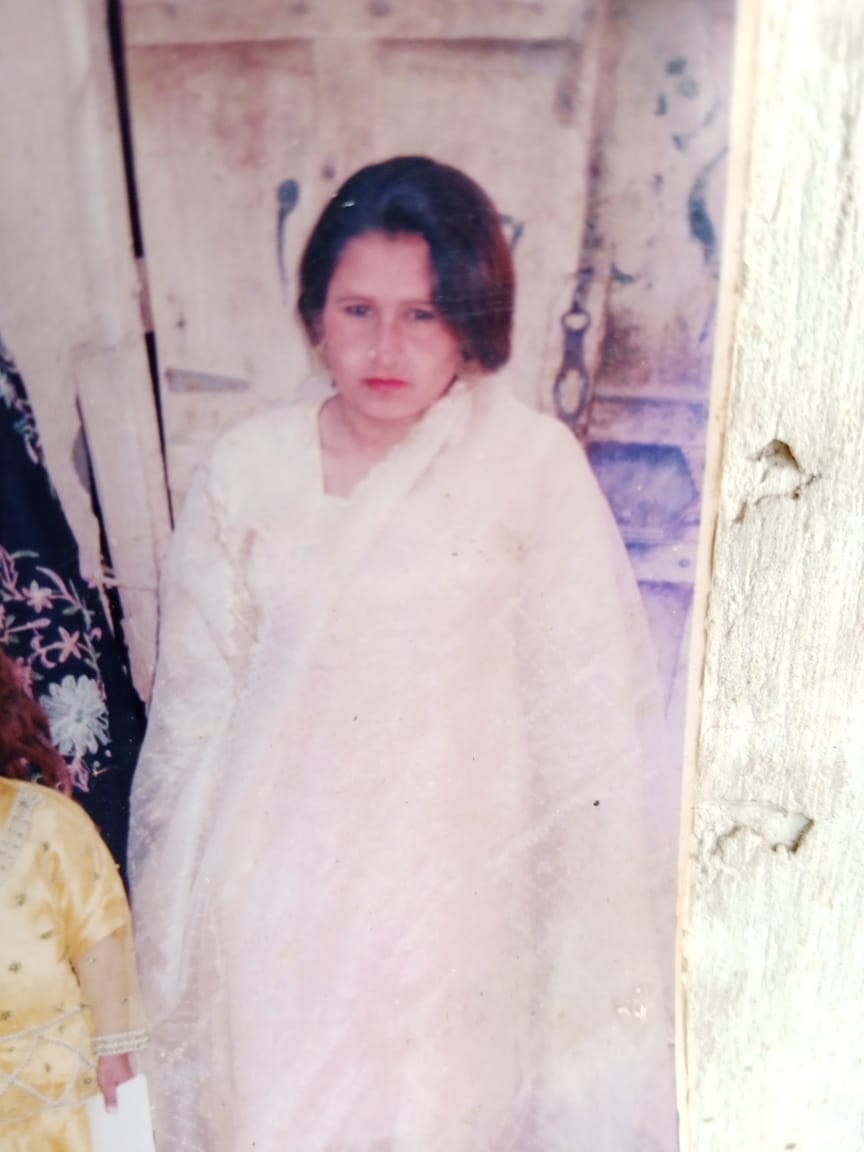 According to the mother, Liaquat took along her sister on his motorcycle saying he was taking her to Pakpattan where her husband lived. The next morning when Liaquat returned, her mother asked about her daughter’s whereabouts. He angrily told her mother that he had strangled her and buried her body in a nearby graveyard. The mother lodged a complaint with Garh police station. Police arrested the suspect and registered a case after recovering the victim’s body.

The suspect confessed during interrogation that he strangled to death his sister with a headscarf (dupatta) for eloping with a man, adding that he buried her body in the graveyard. Police officials exhumed the dead body from the spot identified by Liaquat. The body was transferred to a hospital for postmortem and a case was registered under Sections 302, 311 and 201 PPC on the statement of the victim’s mother. Garh police officials told Voicepk.net on Saturday that the suspect has been remanded on physical custody for four days by a local court.