Complaints related to domestic and online violence have intensified during the COVID pandemic period in the country, according to key findings of a report by the Human Rights Commission of Pakistan presented at a webinar to mark Human Rights Day on December 10.

Despite the increase in cases, gender-based violence services are not treated as essential services in the COVID pandemic, according to findings of the report announced at a webinar on ‘Covid-19: Gender-based violence data and why it matters’. The key speakers included Hina Jilani, HRCP chairperson, Shabana Arif, gender advisor to National Commission on Status of Women, Sahar Zareen Bandial, advocate high court, Sara Malkani, advocacy advisor, Center for Reproductive Rights, Dr. Maria Rashid, GBV researcher, and Justice Ayesha Malik of Lahore High Court.

Study based on GBV complaints from March to November: HRCP

Reading out key findings of the report, Tahira Habib said HRCP’s Complaints Cell monitored GBV complaints between March and November 2020 and found that complaints related to domestic and online violence intensified during the period. She said complaints regarding gender-based violence had been generally increasing in the past few years. However, the COVID pandemic leads to a specific set of circumstances behind the gender-based violence complaints. The findings included reduced access to healthcare to GBV victims and lower visibility of responses from provincial and federal governments. Besides, GBV services such as shelter homes, other facilities were closed during the pandemic. Courts closure curtailed victims’ access to justice. The recommendations in the report called for declaring gender-based violence services as essential services in the COVID pandemic and provision of allowances to GBV victims. Tahira Habib said the recommendations of the report on the impact of COVID on gender-based violence will be finalized with the input of speakers in the webinar. 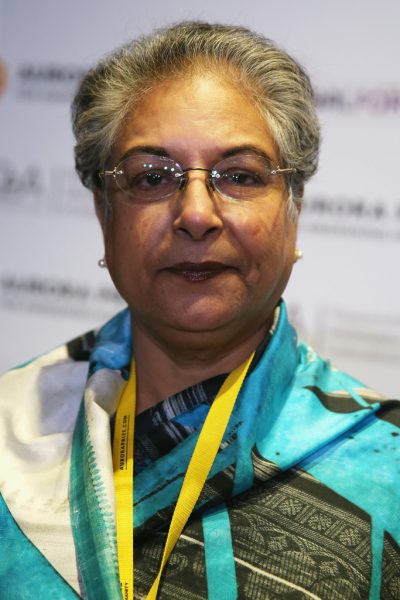 Hina Jillani, the HRCP chairperson, told participants that whatever progress Pakistan has made in tackling gender-based violence owed more to the women’s movement than to the State, adding that putting a human face to the problem helps change public opinion. “Tackling gender-based violence means more than herding survivors into shelter homes,” she said. The women’s right to dignity is integral to ensuring their protection, she added.

Jillani said legislation on gender-based violence cannot be implemented without strong social policies and mechanisms on the ground. “When we talk about gender-based violence, we forget gender is just not women but it also trans-genders who face severe horrendous violence,” she emphasized.

Jillani said the pandemic had increased isolation which had exacerbated gender based violence due to the increase in vulnerability of the victims. She criticized the closure of shelter homes in the pandemic saying that it was the time that such facilities were most needed. She said child marriages were another face of gender-based violence but legislators are held hostage by the religious lobby. 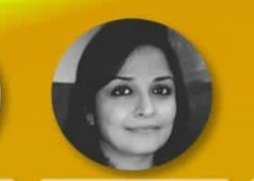 Shabana Arif, the gender advisor to NCSW, said preparedness in the context of gender-based violence needs to extend beyond the COVID pandemic. She said government institutions such as NDMA and PDMAs had responded well by having women representation on their response team to COVID while other institutions failed to do so. She suggested that women must be an active part of any national command center set up to deal with humanitarian disasters. She called upon the government to immediately fill the vacant post of NSCW chairperson in order that the commission can play its due role in tackling the COVID pandemic. She also suggested that more resources should be allocated to GBV mechanisms, such as women’s shelters that are traditionally under-resourced. 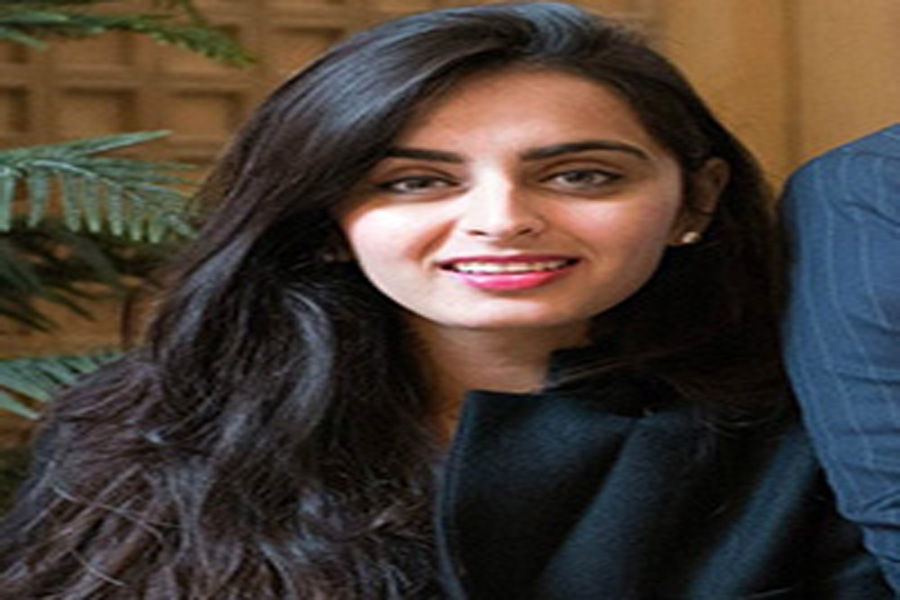 Similarly, some sections in the Pakistan Electronic Crime Act are used against women when they use social media to speak about harassment or other forms of gender based violence, Bandial said. Speaking about the new anti-rape legislation, she said that there are questions on the finances and resources needed for its implementation. Except in Sindh, there is a lack of criminalization of domestic violence, she added. There was a need to reconcile the disconnect on laws on age of marriage in order to stem child marriages, Bandial said. 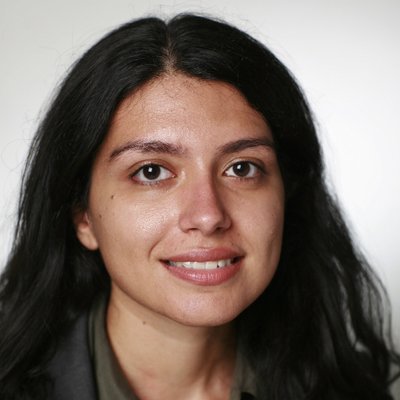 Sara Malkani said although domestic violence cases should be disposed of within 90 days, adjournments are tolerated by the courts even though many victims are at imminent risk of violence. She said the courts must recognize the urgency of the proceedings. Speaking of her experience as a lawyer in gender based violence cases, Malkani said that it about four years to bring the first case before the GBV courts in Sindh. She said there were issues in investigations as well as societal problems in such cases. She suggested that the GBV courts should deal sternly with violations of protection orders. 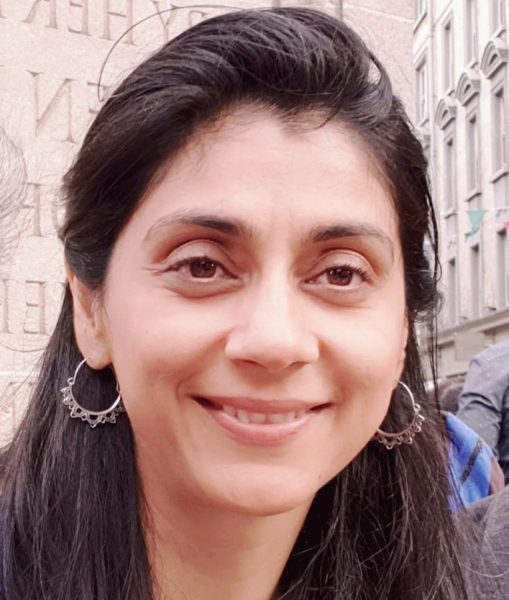 Dr Maria Rashid spoke about how the COVID measures such as stay home to stay safe has exacerbated problems for victims of gender based violence. “It is important to understand that, although the COVID crisis reinforced the idea that people should stay home to stay safe, for women in abusive relationships, staying ‘home’ can be tantamount to a death sentence,” she said. She said shelter homes were not declared essential services in the pandemic. The law enforcement agencies were not cooperating in requests for helping out victims of gender based violence. 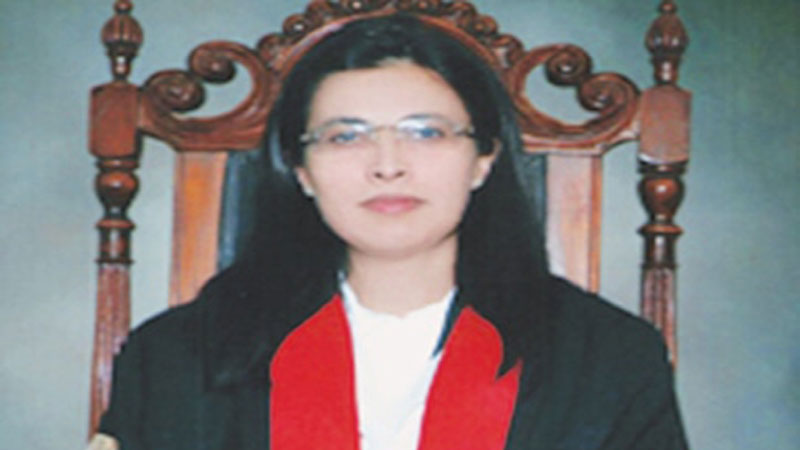 Justice Ayesha Malik emphasized that the mindset has to change drastically inside and outside courts in order to provide justice to victims. She said the GBV courts are critical because they change the narrative by shifting the focus to the victim’s story, safety, rights and environment.  “The narrative involves from how the victims face the accused, judge and prosecutor, to the language used to describe an offence or reasoning in a case,” she said. Justice Ayesha Malik said training is being imparted to judges on gender sensitivity. She hoped to see a rise in conviction rates of the GBV courts.

Salihay Ramay, programme manager of UNFPA, said her organization collaborated with the HRCP to bring out the report on impact of COVID on gender based violence. She said the report highlights extreme cases as many women victims often do not seek help out of shame and stigma. She said there was a need to understand the needs of survivors and provision of services to them. Tahira Habib, who was moderating the webinar, thanked all the speakers and participants on the conclusion of the webinar.