Dr Radhika Coomaraswamy is a lawyer, academic, internationally recognised human rights advocate and former UN Special Representative, SAHR said in a statement. She was a Member of UN Fact Finding Mission on Myanmar and a member of the Secretary General’s Board of Advisors on Mediation-2017 and a member of the Constitutional Council, Sri Lanka (2015-2018).

In 2014, Dr Radhika Coomaraswamy led the global study to review the 15-year implementation of Security Council Resolution 1325 on Women, Peace and Security. She also held the position of the UN Under Secretary General and Special Representative for Children and Armed Conflict (2006 – 2012), Chairperson of the National Human Rights Commission of Sri Lanka from (2003 – 2006), UN Special Rapporteur on Violence against Women and an independent expert attached to the UN Human Rights Commission in Geneva from (1994 – 2003). 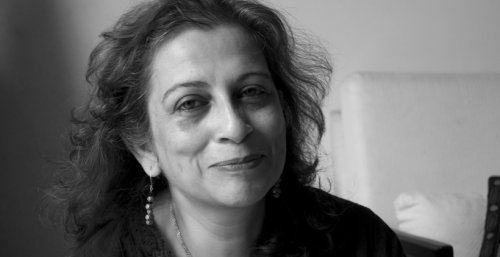 The appointments came about at the SAHR Bureau’s virtual meeting November 11, 2020. The human rights organisation also announced its new Bureau members across South Asia. Munizae Jahangir and Ahmad Rafay Alam have been appointed from Pakistan. 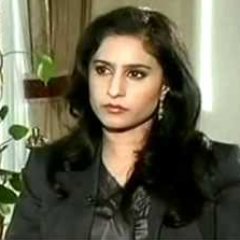 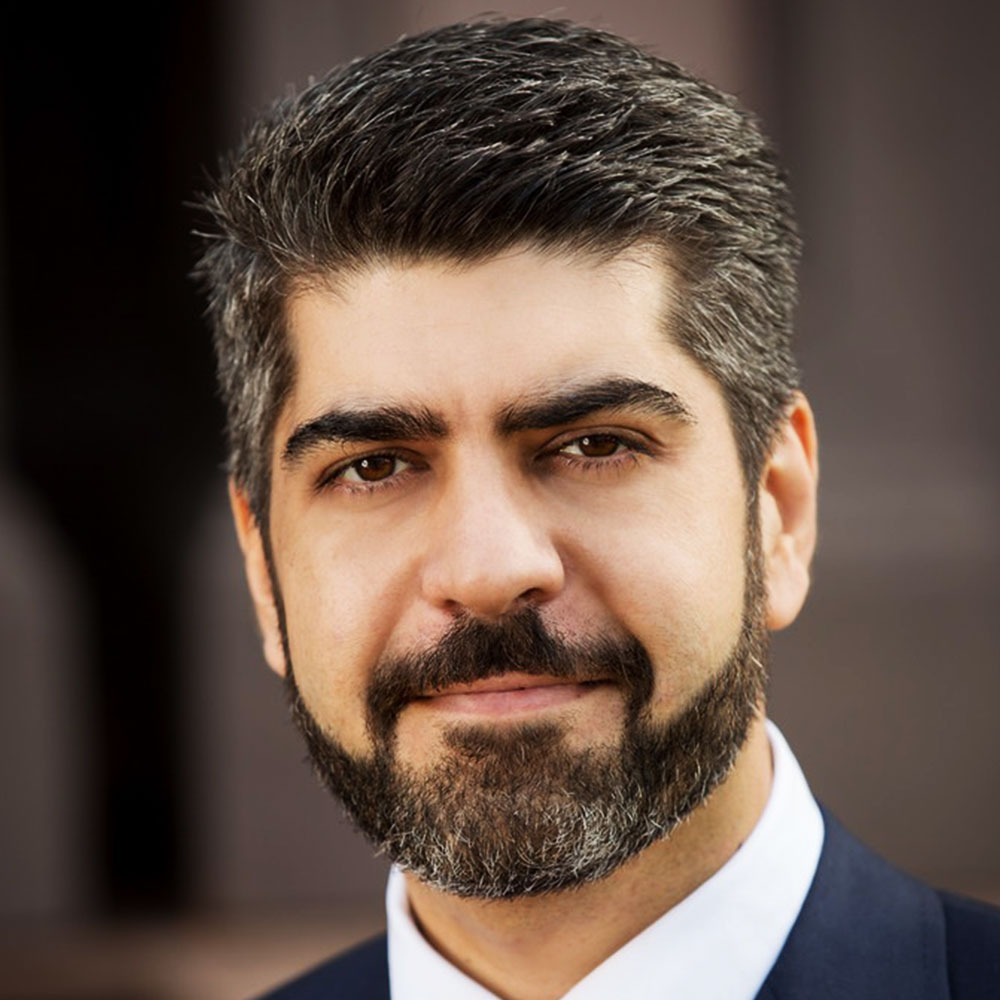 Muktasree Chakma Sathi will represent the bureau from Bangladesh. The bureau will have Amitabh Behar in India, Fareesha Abdulla in the Maldives, Dr Renu Adhikari Rajbhandari and Sushil Pyakurel in Nepal, and Paikiasothy Saravanamuttu and Dilrukshi Handunnetti in Sri Lanka. The SAHR statement praised and thanked Sultana Kamal, the outgoing chairperson, and Mohamed Latheef, outgoing co-chairperson, for their leadership and commitment to the organization during their tenure. 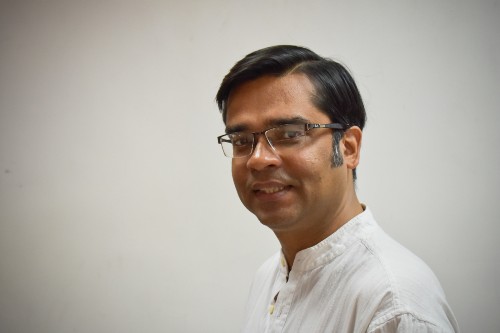 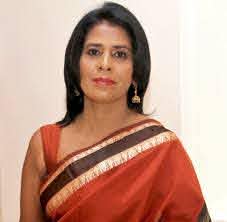 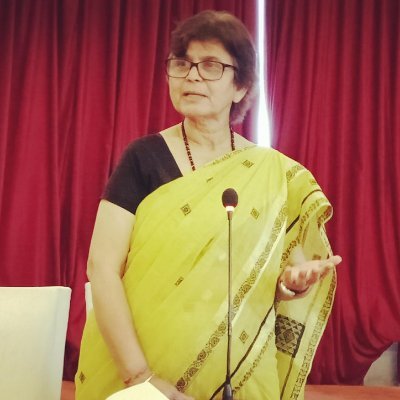 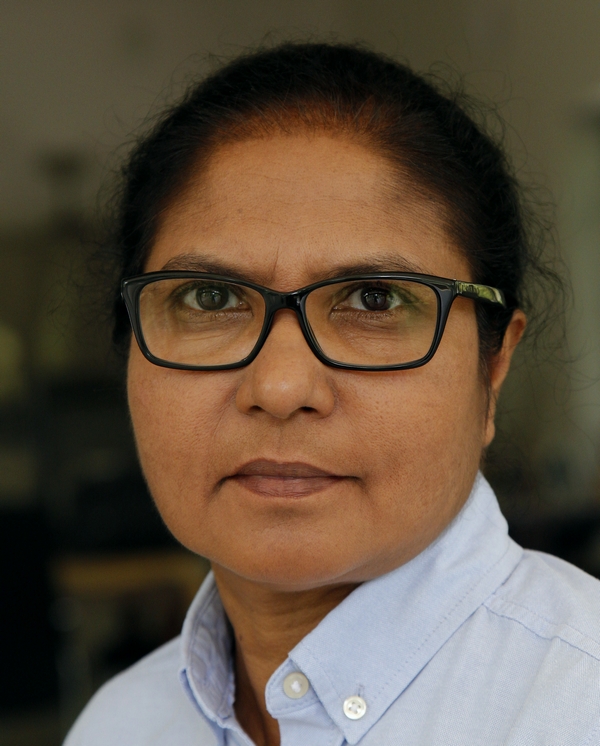 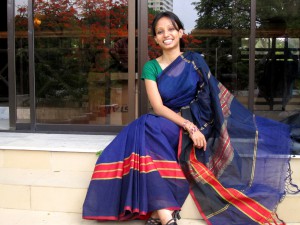 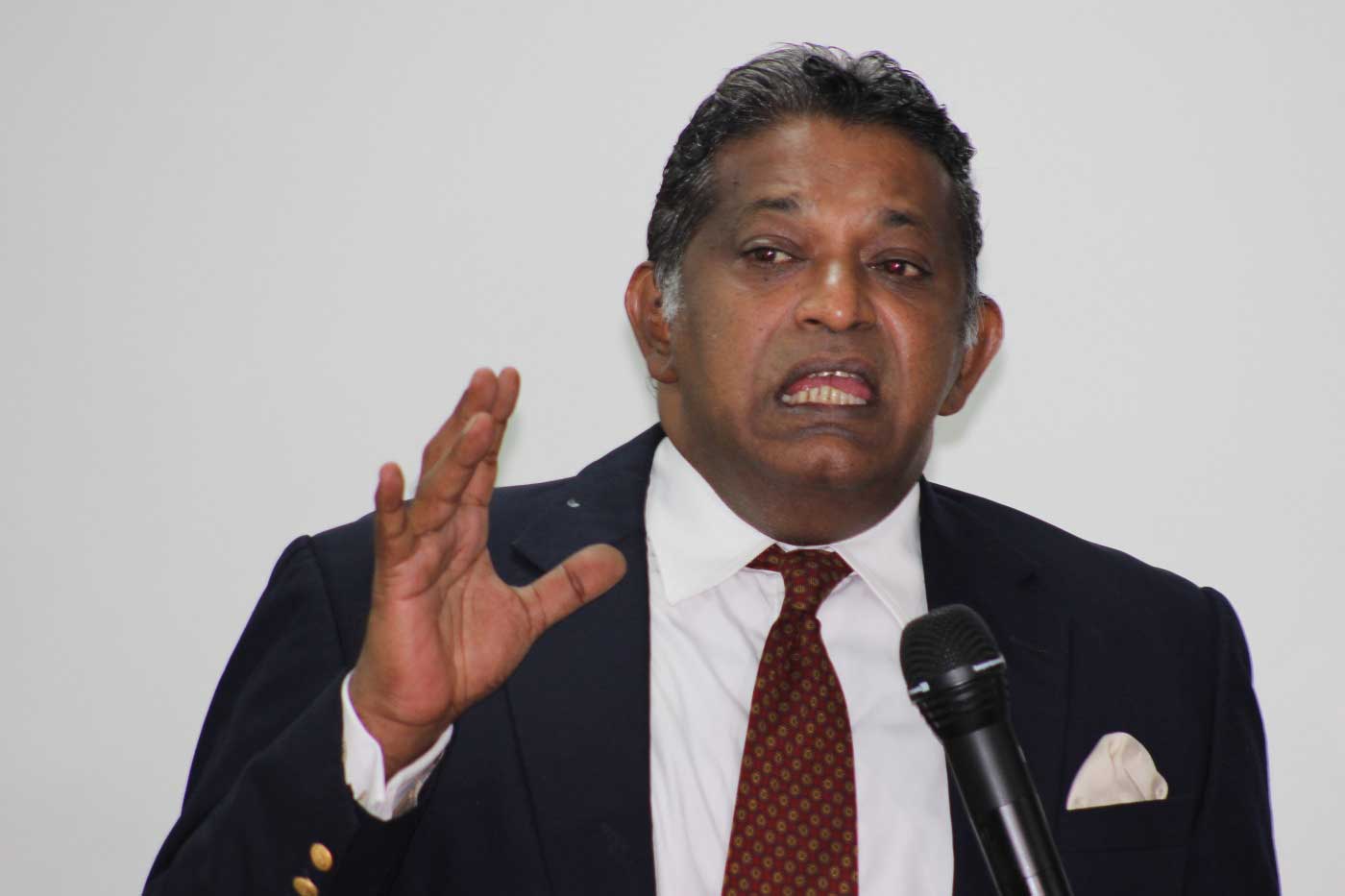 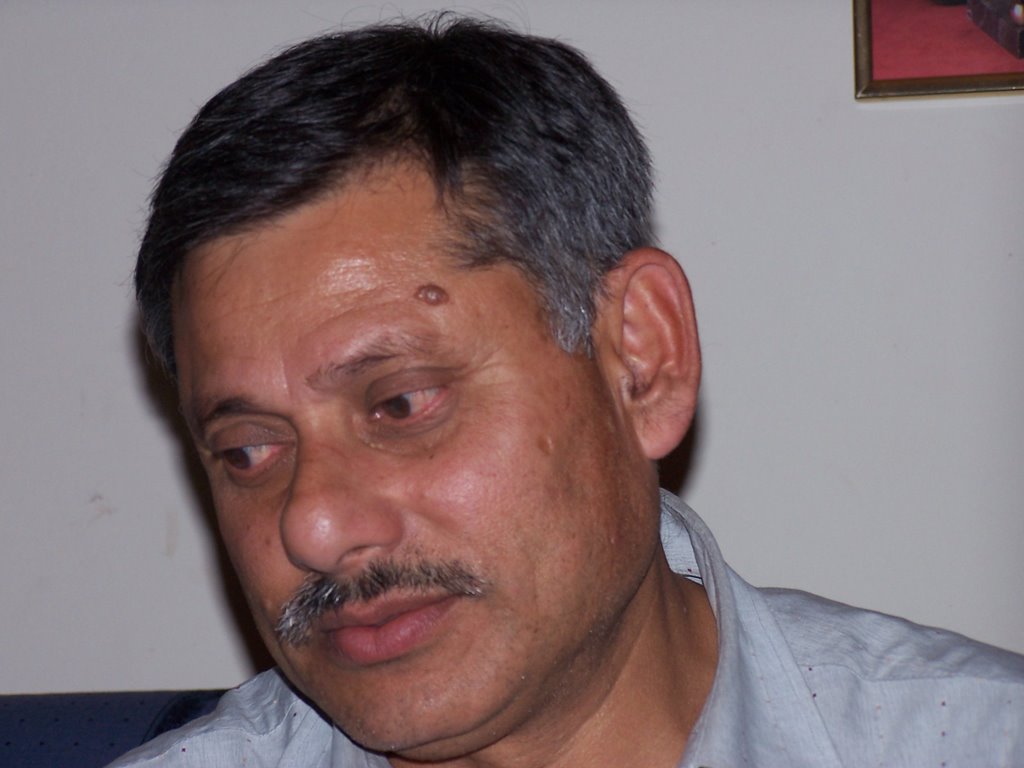