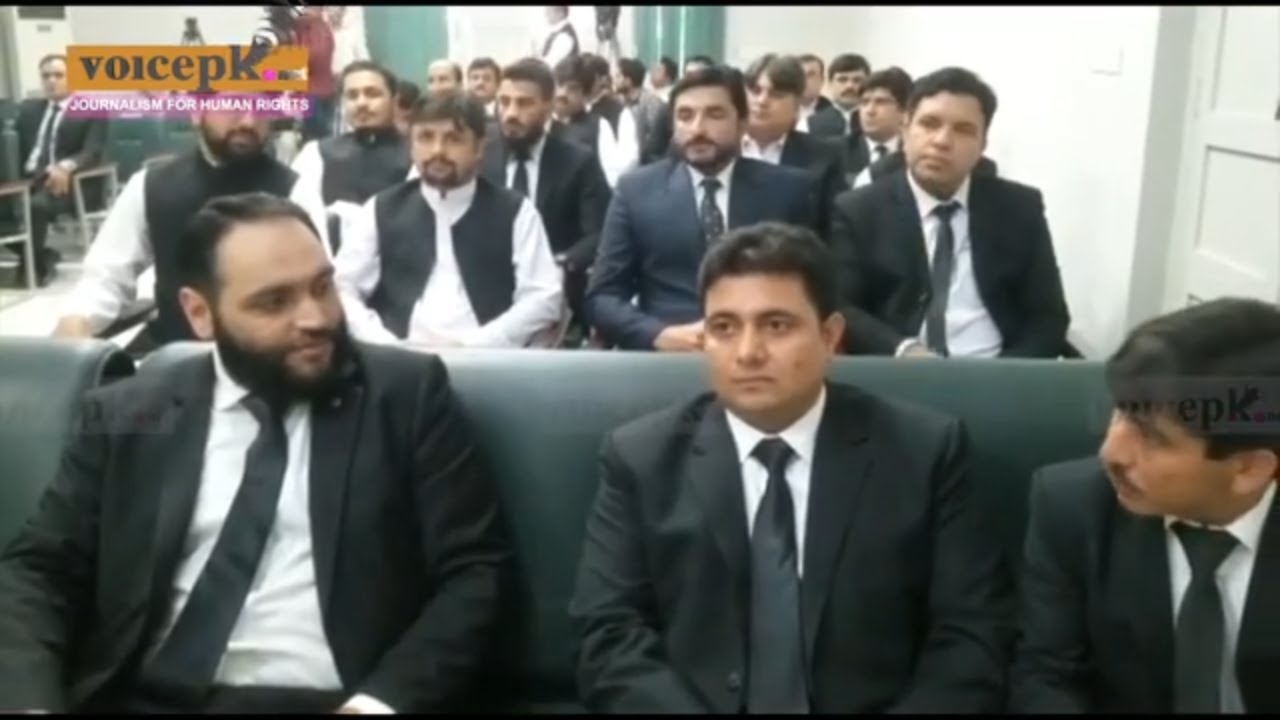 A bomb blast in #Quetta, Balochistan has left at least 3 people dead, including two police officers and a woman, and injured 23 others.

The Lahore High Court on Wednesday sought a reply from the Punjab govt till Dec 13 over its ban on the screening of the movie #Joyland.
Justice Muzamil Akhtar Shabbir issued a notice to the provincial govt while hearing a petition for allowing screening.

Speaking at an event by Swedish Embassy & UN Women celebrating action to #EndGBV, Swedish Ambassador Henrik Persson noted that clear politics & legislation is required for combating violence against women & girls and thatnthis must be done by engaging men in the process.

Writing about Punjab govt's ban on the film #Joyland, Patricia Gossman of the #HumanRightsWatch notes how "discrimination and violence against Trans people is common despite legal protections"

On Day 6 of our #16DaysOfActivismAgainstGBV, we highlight the plight of trans women who are exploited and murdered and call for ending all forms of violence & abuse against the Khwaja sira community.