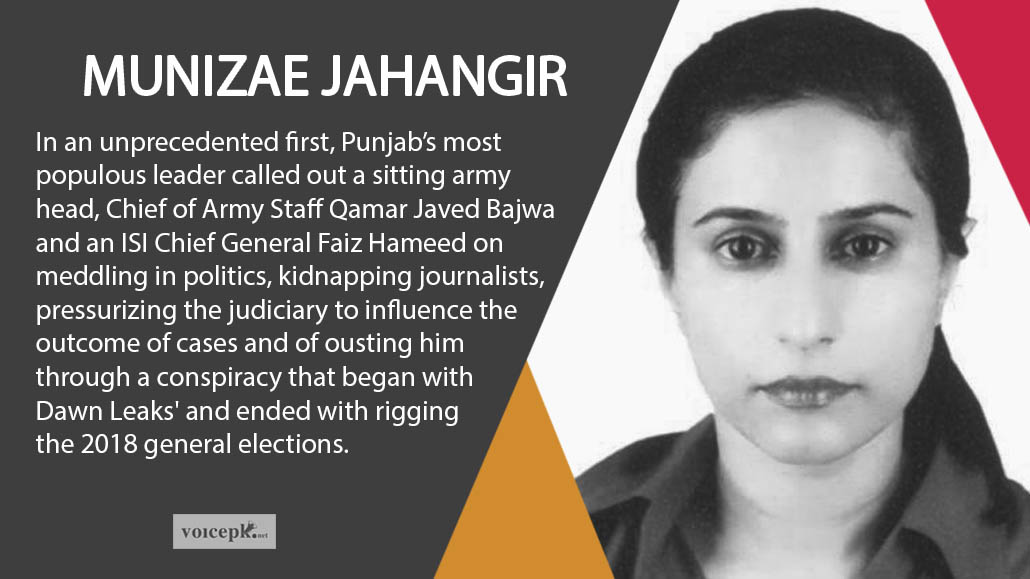 Students across the country are marching against ‘on-campus exams’ after months of online classes.
Universities have responded with dictatorial brutality with several injuries being reported.

Rawalpindi couple convicted of abducting, raping, and blackmailing a student with footage of her assault, admitted to sexually assaulting 45 minor girls