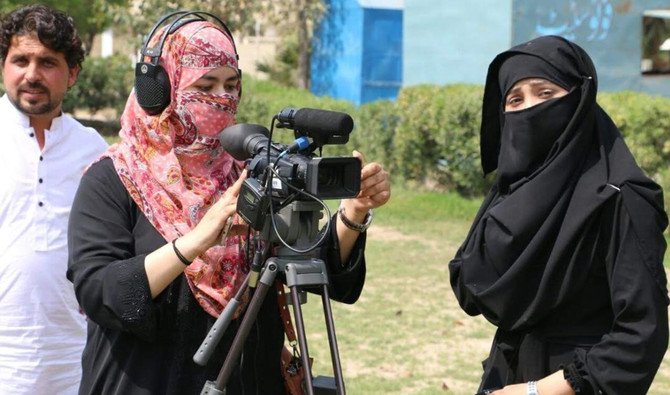 2,300 survivors of #DomesticViolence came to the Violence Against Women Center (VAWC) in Multan last year to escape abusive & violent partners.

More on the #16DaysOfActivism here: https://voicepk.net/2022/11/16-days-of-activism-domestic-violence/

Helplines for Women seeking aid and shelter below 👇