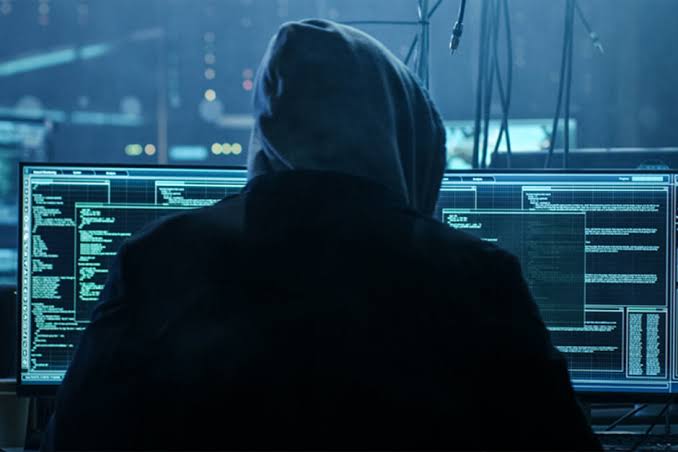 How can Pakistan help the protesters in Iran secure their fundamental human rights?

I interview, Iranian activist @maasalan for the answer and to learn more about the grievances of the Iranian people.

Hear from @maasalan on how the arrest and custodial death of #Mahsa_Aminiمهساامینی for wearing improper hijab led to nationwide protests in the country.