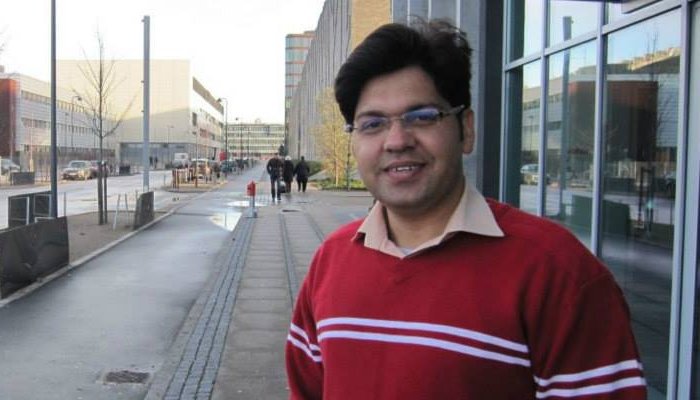 A female officer's removal as head of district police in Layyah has brought the issue of 'political interference in the police department into the spotlight with the apex court seeking a record of all police transfers in the last eight years.

"In 2002, [Punjab] Assembly members laughed at us saying that domestic abuse is just a private matter between husband & wife.
It took us 10 years to convince everyone that #DomesticViolence is an issue" -
@AzmaBokhariPMLN