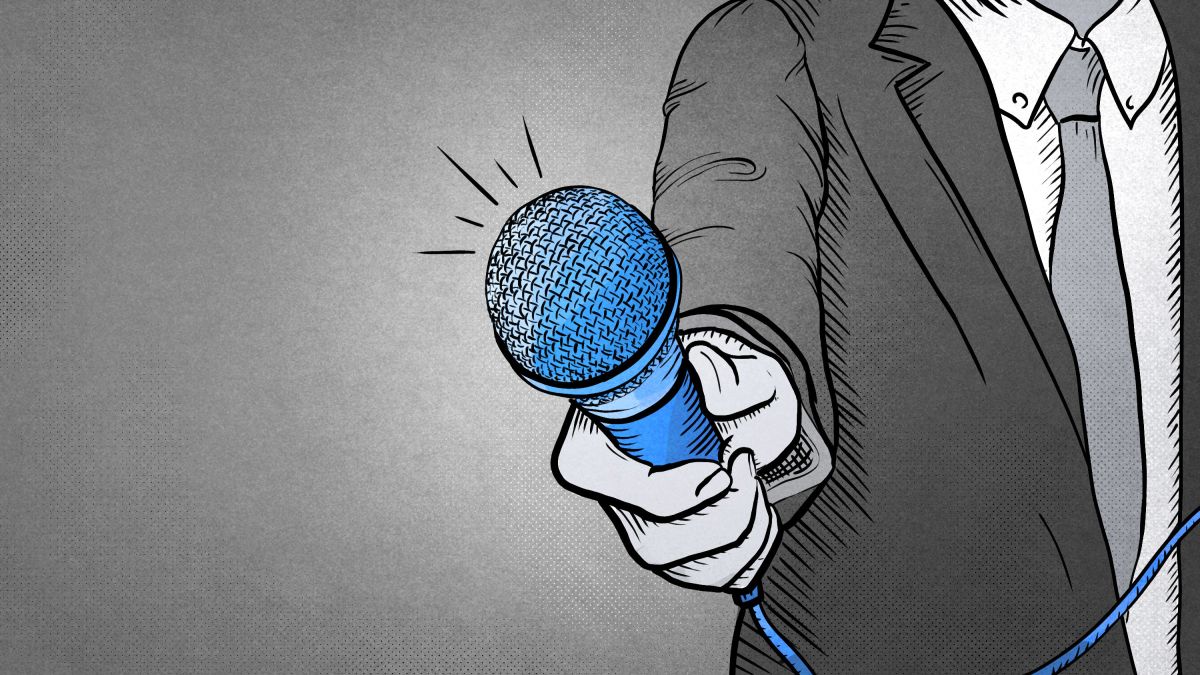 “My government believes that no journalist or human rights activist should be called out in the line of duty” said Prime Minister Shehbaz Sharif.

The PM further vowed ‘proactive’ implementation of #JournalistSafetyLaw at an event marking 10yrs of the UN Plan of Action.

President Alvi has sought an explanation about restrictions on women praying at #FaisalMosque.

The president said women should be allowed to pray in the main hall, noting “This is my opinion which is based upon observation throughout the world, including the Harmain Sharifain”.

Minister for Planning and Develop­m­ent Ahsan Iqbal on Tuesday said the next general elections in the country would be held on the basis of data compiled through the 7th population census (digital census) in October 2023.

To mark #16DaysOfActivism against #GenderBasedViolence, we urge police officials to protect women not abuse them!