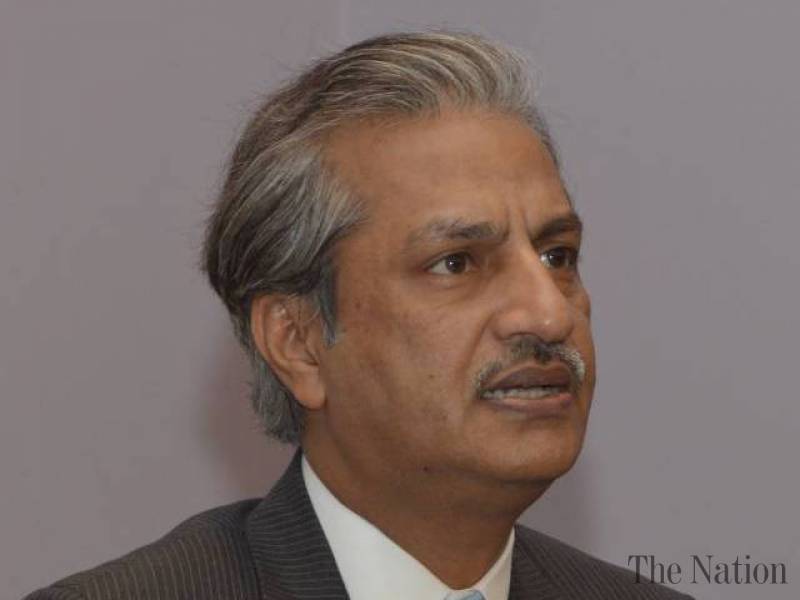 Pakistan's media watchdog #PEMRA banned all TV coverage of the recent rape incident at #F9Park in Islamabad after some media channels, reportedly, revealed the victim's identity.