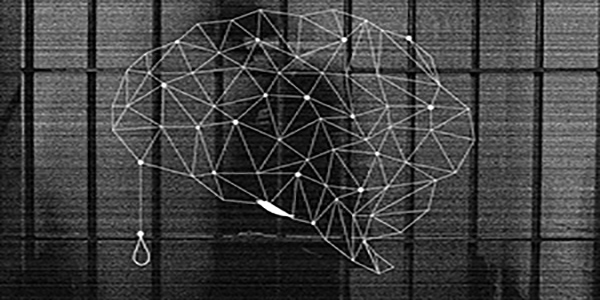 As reported by @UN_Women physical and/or sexual violence against women in Pakistan by their partners exceeds 24.5%.