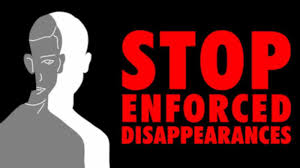 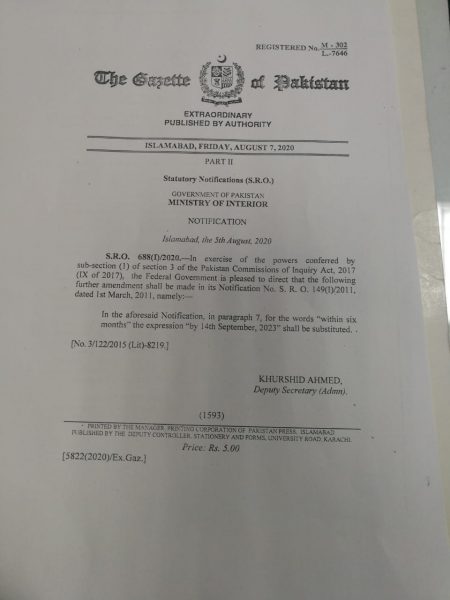 After 3 days of discussions, the executive committee of the PFUJ has released a document outlining the issues being faced by media workers in the country
PFUJ has threatened the govt with a protest campaign if it does not address these issues.

[email protected] calls on federal govt to provide #CovidVaccine to low-income citizens at subsidized rate, terms inoculation of all citizens the govt's responsibility