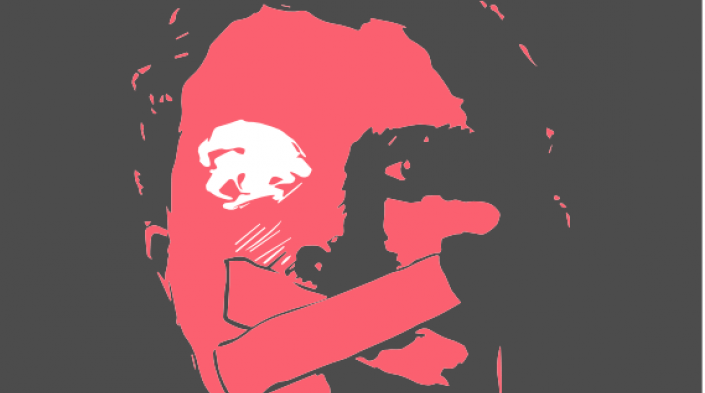 Even though the Federal Investigation Agency (FIA) has always maintained that it is working hard to monitor and curb online child pornography in Pakistan, it has received flack for focusing more on cybercrime cases against media professionals and human rights activists.

Meanwhile, senior journalist Mazhar Abbas was of the view that like all legislation in the country specifically designed for social betterment, this too has been somehow misused for ulterior motives. However he said PECA 2016, was being used to curb freedom of expression and stifle critical voices, and also none of the cases instituted under PECA against journalists have been substantiated in the courts.

“The lawmakers should thoroughly go through legislation before enacting it so that there are no loopholes that may be misused later,” he said. “The FIA was bound to interrogate complaints under PECA and the officials have no choice other than to bring a person in for interrogation.”

Most of the complaints against media outlets and journalists are registered under PECA’s Section 20 on online defamation but under the law, the section actually deals with offenses committed by persons, not organizations, says Jannat Kalyar, a digital rights lawyer who has been handling cases of cybercrimes. In certain instances, the agency had also clubbed Section 10 of cyber terrorism and Section 11 on hate speech cases against journalists, she added. For instance journalist, Shahzaib Gillani was charged with all three offenses but the court quashed all of them.

In the opinion of Nasir Zaidi, secretary-general of Pakistan Federal Union of Journalists (PFUJ), cybercrime cases against journalists and media professionals were reflective of the hostile environment against critical voices. The journalist rights bodies have strongly protested the misuse of the ‘black law’ but the government has refused to budge from its stance. “Recently, the federal cabinet approved the social media rules unilaterally,” Zaidi said. “These social media rules will only worsen the situation. The PFUJ has opposed social media rules and the misuse of the PECA law, and journalists’ bodies were calling for the repeal of some sections of the law. The opposition parties have assured them of their support in having the law repealed.”

“This is a grave offense and therefore needs to be given the highest priority by the state agencies, including FIA, Intelligence Bureau (IB), and the provincial police departments,” said Tariq Khosa. “This is not only a matter of humanity but law enforcement agencies must be well equipped and determined to meet this challenge.”