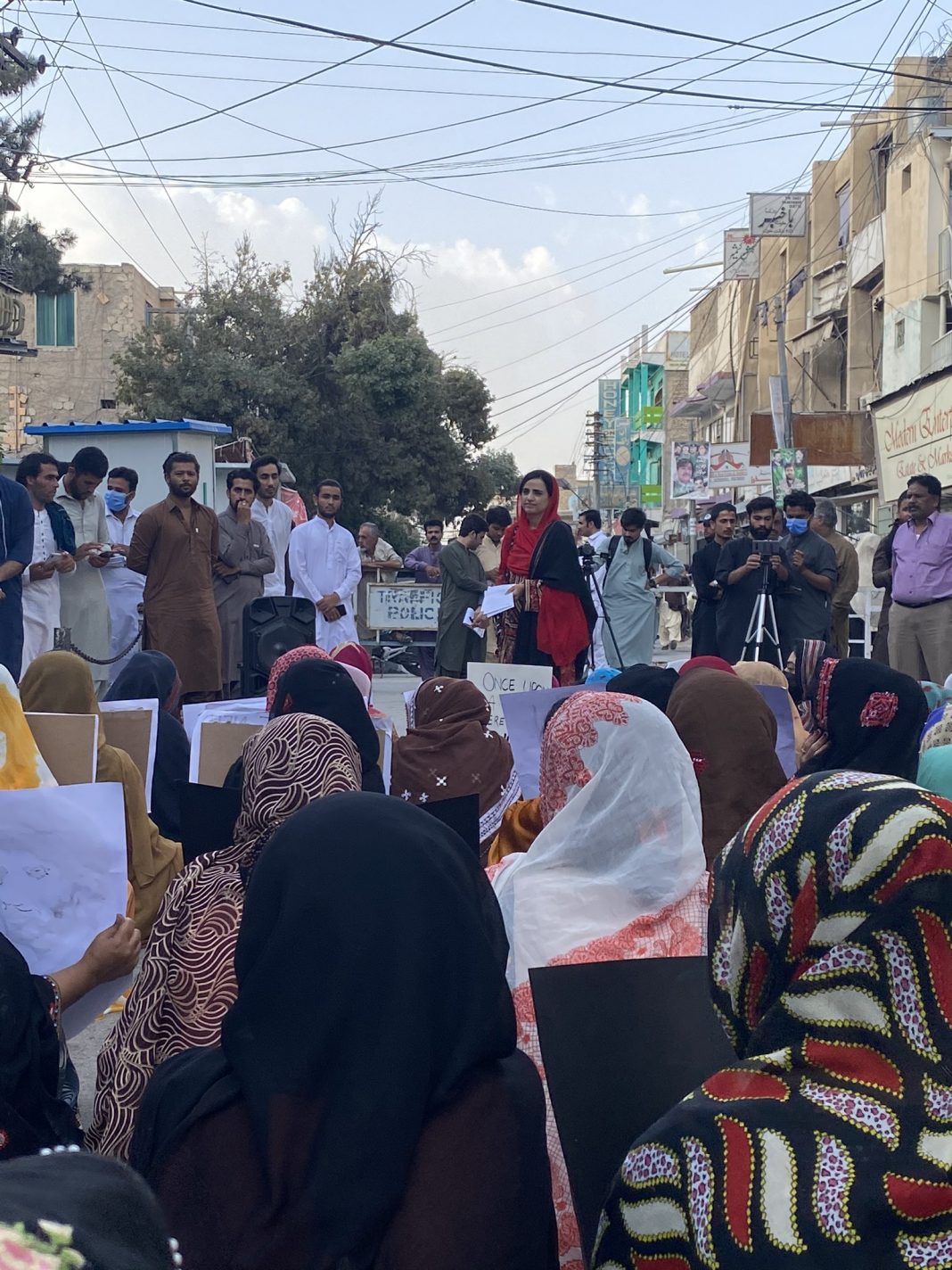 It has been 14 years since the killing of Balochistan’s former Governor and Chief Minister, Nawab Akbar Shahbaz Khan Bugti and since then the Baloch people have not been able to produce a leader as popular and charismatic as the tribal chief especially to lead and represent their case in the Federation.

The last two decades have drastically changed the socio-political scenario in the province. Statistics provided to the HRCP report titled ‘Balochistan: Neglected Still’, by the missing persons’ activist Mama Qadeer reveal that thousands are still missing. According to data provided by Mama Qadeer, 47,000 Baloch and 35,000 Pashtuns are ‘missing’. The missing Pashtuns include people who were abducted from erstwhile Khyber Pakhtunkhwa (KP).

To some extent, a pro-people voice emerging from Balochistan was heard from Senator Mir Hasil Khan Bizenjo, a senior politician of Balochistan, and chief of the National Party (NP), who passed away on August 20, 2020, at the age of 62.

Now there is a complete vacuum in the top tier of the Baloch political leadership. In the meantime, a handful of few are pushing to occupy socio-political spaces to continue the conversation on human rights and progressive political movement in the province.

Today grassroots politics in Balochistan seems to be more focused on the socio-economic development of the region along with the struggle of rights guaranteed by the Pakistani constitution.

A 32-year-old, renowned human rights lawyer from Balochistan, Jalila Haider, who also made it to the BBC’s list of 100 most inspiring and influential women from around the world for 2019, comes from the highly persecuted Hazara community residing in the province.

Jalila is the President of the Balochistan unit of an independent Pakistani socialist-feminist organization, the Women Democratic Front (WDF). Although she has been providing free legal aid to women in poverty from Balochistan, she became popular when she led a hunger strike against the series of killings of the Hazara community due to the rise in sectarian violence. Eventually, COAS Qamar Javed Bajwa personally came down to visit her and took note of the situation she was protesting against.

She has also been protesting in solidarity with the families of the people who have been forcibly disappeared over the years in a declared war in the province against the insurgent or separatist groups.

One of her pictures that went viral earlier was when she was addressing a protest rally of the Pashtun Tahaffuz Movement in Quetta while holding a picture of the young Mashal Khan who was lynched over the allegations of blasphemy by a mob. She organizes in Balochistan on her socialist feminist principles and is also a prominent voice for the recovery of missing persons and to end the sectarian or gender-based violence in the region.

Now a well-known young activist from Balochistan, daughter of late Abdul Ghaffar Langove Baloch, Mahrang Baloch has been leading the youth movement in the provincial capital of Balochistan, Quetta since last year.

Mahrang Baloch is a medical student of the Bolan University of Medical and Health Sciences (BUMHS) previously known as Bolan Medical College. The first time she protested was when her father was abducted on Dec 29 2009 and his mutilated body was found on Jul 1, 2011. Her brother, Nasir Ahmed was also abducted in 2018 but was later recovered after she protested against his abduction.

She also led the students’ movement in Quetta when the government decided to convert the Bolan Medical College into Bolan University of Medical and Health Sciences and was supported by many Balochistan.

She was also dragged into a police van in Quetta while protesting to put an end to online classes until the internet was made available to everyone in Balochistan. Later the police officer in charge of the crackdown on protesting students was sacked and the Chief Minister Balochistan met the delegation of students to hear their issues.

She primarily raises voice against enforced disappearances and extrajudicial killings in Balochistan because she has lost dear ones in similar instances in the past.

Leader of the Jamhoori Watan Party and member of the National Assembly, Shahzain Bugti is the grandson of the late Nawab Akbar Bugti. Under the dictatorship of General Musharraf, a year after his grandfather’s murder, Shahzain disappeared in May 2007. However, later it was revealed in June the same year that he had been detained.

He was then recovered by the home minister Mir Zafar Zehri who went to Machh Central Jail to recover him. Shahzain’s late father, Talal Bugti had taken over the leadership of the JWP during this time after his grandfather was killed in military action in 2006.

Bugti is now a member of Pakistan’s national assembly from NA-259 in Balochistan and is part of the government, unlike his other family members who are still advocating for an independent Balochistan.

Asiya Nasir started her career as an educationist, but coming from a political background, she joined politics and emerged as a Christian political leader after she delivered a speech in the National Assembly of Pakistan on the assassination of Federal Minority Minister Martyr Shahbaz Bhatti on March 4, 2011.

She raised some bold questions in the house concerning the oppression of non-Muslims. Nasir was born in Quetta in 1971 and was selected as MNA on Reserved minority seats by the Islamic Alliance Muttahida Majlis-e-Amal (MMA) in 2002. She had been recommended by the Jamiat Ulma-e-Islam (JUI Fazal Ul Rehman group). MMA disintegrated on issues of implementation of Islamic laws before the national general elections of 2008. JUI (F) entered elections but failed to secure its share. It selected Asiya Nasir for the general women’s seat in the National Assembly.

Aasiya was once again selected on reserved seats for minorities in 2002, by MMA, while in her second term she was selected on women seats allocated for Balochistan in National assembly but her party remained Jamiat Ulema-e-Islam JUI (F).

Current Chairman of the Baloch Students Organization, Zareef Rind was abducted after he had given a call for a protest rally in Quetta on November 30, 2018, for the safe release of their missing cabinet member Jiand Baloch, but according to the media reports, the entire leadership of BSO had gone missing after the protest rally in the evening, which included Zareef Rind, Changez Baloch and Aurangzaib Baloch.

After his release in January 2019, he started organizing students across Balochistan with even more energy. He was one of the leading figures in the historic Students Solidarity March from Balochistan. Since then he has been raising his voice over the issues of students ranging from the right to the internet, fee hikes, to extrajudicial killings and enforced disappearances.

He is one of the very few leading youth organizers of Balochistan through their progressive nationalist politics but their organization has already faced many splits over political disputes in the last decade.