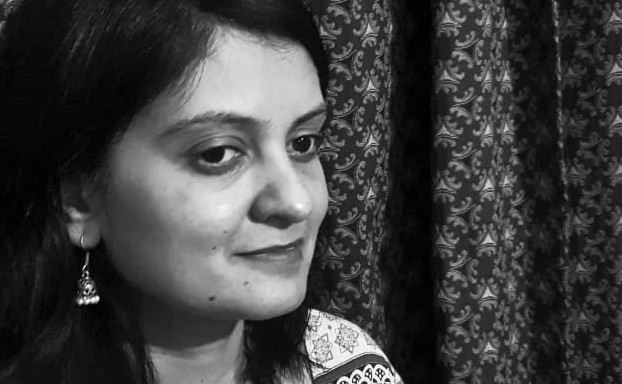 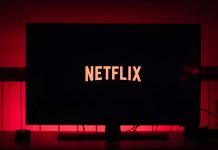 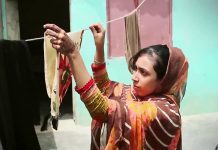 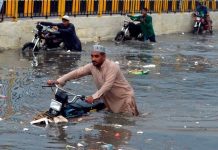 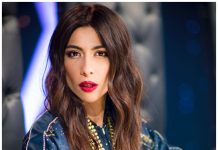 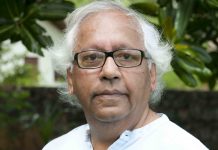 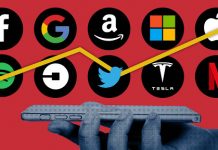 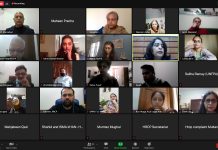 Gender based violence complaints have intensified in COVID 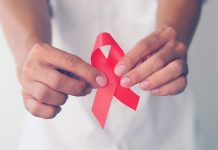