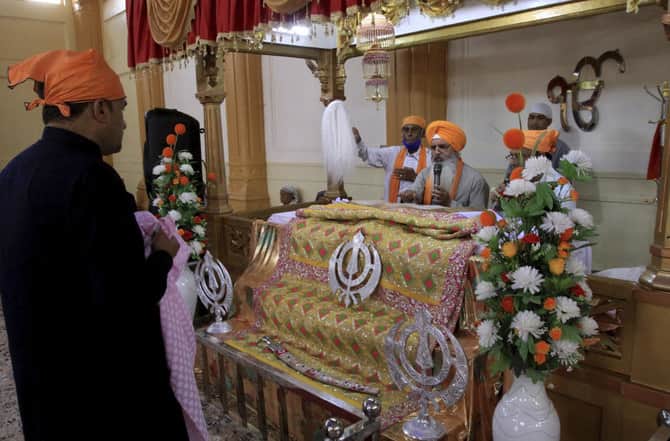 After 73 years, a 200 year old Gurdwara in Quetta has been handed over again to the Sikh community of Quetta. The community has expressed its happiness over the government’s initiative of restoring the Gurdwara.

In the middle of the city on Masjid Road, stood the Guru Singh Sabha Gurdwara building which was converted into a school because of the migration of Sikhs after Partition.

The Balochistan government restored this ancient temple after a long gap of 73 years and subsequently handed it over to the Sikh community.

Around 2000 Sikh families living in Quetta were facing the lack of gurdwaras. Jasbir Singh, Chairman of the Sikh community in Balochistan said that if the government handed over more ancient gurdwaras and temples to the religious minorities, a positive image of Pakistan would surface for the world to see.

After the restoration of the Gurdwara, Sikhs from different cities of Balochistan, not just Quetta, have come here to worship. The provincial government has also decided to restore dozens of other places of worship to the minority religious communities in the province that were previously occupied.

The Sikh community in Balochistan expressed happiness over the restoration of the Gurdwara, calling it the best example of religious harmony in Pakistan.