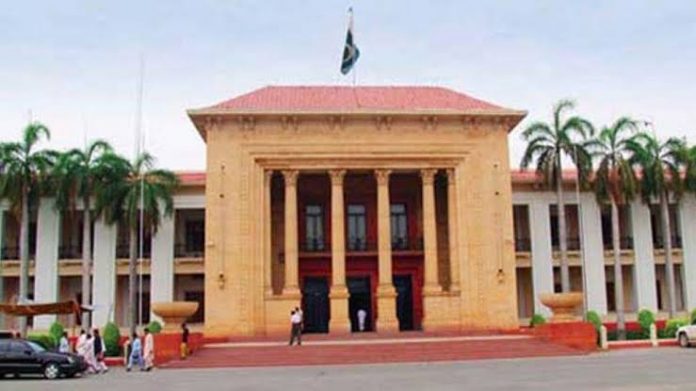 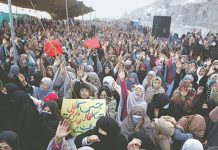 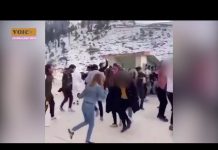 Following objections by Shia clerics and civil society, the Speaker of Punjab Assembly Chaudhry Pervaiz Elahi assured to stop the implementation of the Protection of Islam Bill that the assembly had earlier passed.

The delegation of Shia Ulema Council Punjab met with Pervez Elahi and handed over their reservations on the bill in writing to the Speaker.

On the other hand, Punjab Governor Chaudhry Sarwar has also assured that unless all Islamic schools of thought agree upon it, and sign the bill, it would not be passed.

The Women’s Democratic Front (WDF) has also expressed strong reservations about Bill’s passage and called for its immediate withdrawal.

Speaking to Voicepk.net, Ismat Shahjahan, President of WDF said the government was enacting such legislation only to please religious circles.

Some quarters have also questioned the bill’s failure to send it to the Council of Islamic Ideology (CII). When Voicepk.net contacted Qibla Ayaz, Chairman of CII, he said that the government had not consulted the council before or after the Bill was passed. He added that he was aware of the criticism of the Bill and had raised the issue with the council’s apex body.

Many from the public have also questioned the timing of Bill’s passage and the way it was passed.