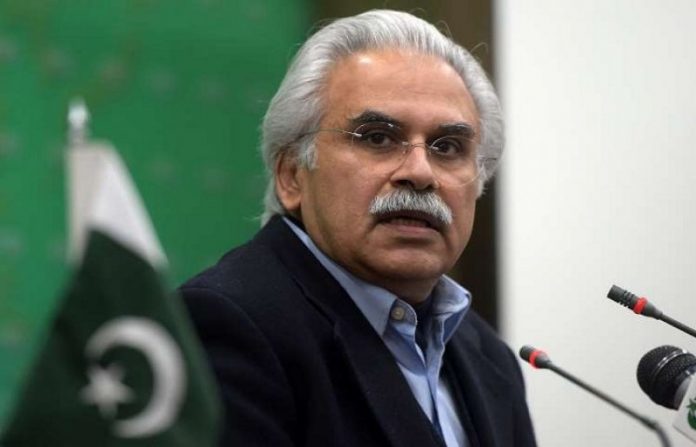 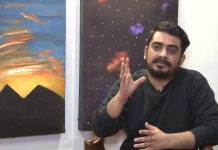 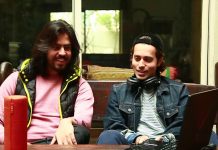 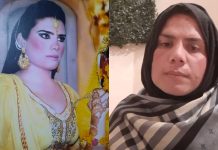 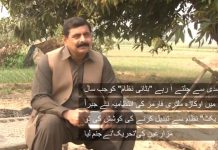 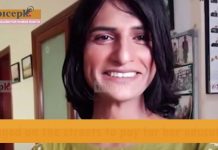 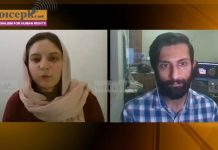 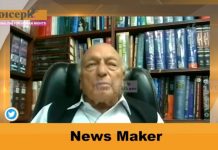 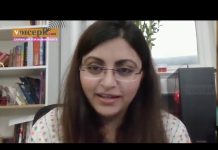 Special Assistant to the Prime Minister on Health, Dr. Zafar Mirza, gave his expert view that Pakistan has passed the peak of the coronavirus infection ravaging the country. Regarding the “curve”, or the graphical representation of the number of new infections emerging in the country, Pakistan’s confirmed cases are now on the decline. While terming it a very encouraging development, Dr. Mirza warned that the situation is far from over.

He explained that COVID-19 fears made people more cautious of practicing social distancing and adhering to health protocols. However, with news that the country has passed its peak, the likelihood of people easing up and throwing caution to the wind will increase. He cautioned Pakistanis not to count their chickens before they hatched, as the virus may easily resume its aggressive spread should people decide to ignore SOPs.

In response to the federal government’s decision to give the go ahead to cattle markets inside cities, despite concerns from medical experts that it was impossible to ensure social distancing in such a scenario, Dr. Mirza asserted that any such decisions are only taken after careful consideration and consultation with experts from various fields. Furthermore, the government has learnt its lessons from Eid ul-Fitr and has decided to disallow cattle markets within cities and to have smaller cattle markets set up on the outskirts of cities.

“Without mincing any words, there is most definitely a great threat of the virus resurfacing post-Eid,” he admitted, but assured that the government is practicing due vigilance in ensuring implementation of protective protocols, including provisions of masks, gloves and sanitizers at cattle markets. Moreover, as Eid approaches, provincial governments will be allowed to close down or restrict vulnerable or hotspot regions as per their discretion. A wider, general lockdown may also be imposed, although briefly.

Dr. Mirza also responded to allegations by the political opposition that the federal government was artificially flattening the curve by reducing the number of tests, and thereby the number of new confirmed COVID-19 cases. He asserted that the federal government is itself concerned with the declining number of cases, and that conducting fewer tests was part of no officially sanctioned policy. He did however note that case positivity had reduced by a considerable amount in PTI-governed Punjab, which is an indicator that the virus is indeed receding. Furthermore, he reiterated the government’s commitment to ensuring complete transparency in data related to the pandemic since the past six months.

Dr. Mirza was then asked about Pakistan’s continued use of hydroxychloroquine, which has been otherwise been discontinued from use in the US and France and discredited by the World Health Organization as a COVID-19 drug. He agreed with the international consensus surrounding the use of the drug and confirmed that it has debilitating side-effects if used in treating the novel coronavirus disease in infected patients.

He stated that a vaccine may be available by mid-2021 – around 102 candidates had been developed of which around 20 to 30 are now undergoing clinical trials. Once these vaccines have been developed however, Dr. Mirza pointed out that how developing countries will be able to acquire these vaccines is a lingering question. However, Pakistan has preemptively reached out to the Immunization Lobby of the Global Alliance for Vaccines, and sought a list of required documents, procedures and guarantees in order to acquire COVID-19 vaccines as soon as they are available.

Regarding the question of the pandemic’s effects on Pakistan’s routine immunizations campaigns, Dr. Zafar Mirza agreed that the country was indeed facing a second healthcare crisis. Due to the gap in vaccination drives, it is likely that hundreds of thousands have already been affected by communicable diseases such as tuberculosis and hepatitis.

Moreover, the extent of suffering caused by non-communicable diseases such as heart-related morbidities, blood pressure, renal failures, and cancer has also increased because those affected by these health issues remained unattended for months on end. He reiterated the need to strengthen Pakistan’s healthcare sector in order to address the fallout from the pandemic.