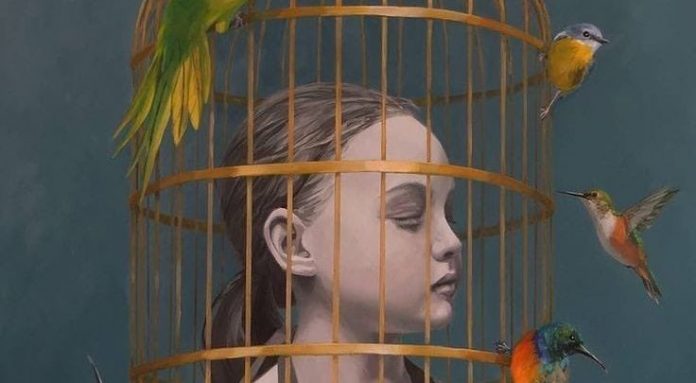 Zohra Shah’s death was easily preventable. A number of laws are currently in place that extend protection and promise rights to scores of children, thought to number around 250,000, who are illegally exploited as domestic workers in the homes of rich Pakistanis. Yet, the lack of enforcement and implementation of these laws are what expose children to torture and hard labour, and as in Zohra’s case, lead some to their untimely, unjust demise.

The Punjab Domestic Workers Act of 2019 prohibits employing a child under the age of 15 years to work as a domestic worker in a household in any capacity, and assigns only “light” work to anyone under 18. However, the law essentially cannot be enforced as it is impossible to monitor every household for how it treats its domestic staff. Zohra’s brutal and eventual murder happened behind closed doors, where the legal arm of the State essentially cannot and does not intrude. Then why pass a non-enforceable Act in the first place?

According to Nida Aly, Executive Director of AGHS Legal Aid Center, a pro-bono law firm which specializes in cases involving women, children and minorities, the Punjab Domestic Workers Act 2019 was initially opposed by the government when it was presented in Parliament as domestic work concerned the “chaadar” (veil) and “chaar diwari” (home).

Voicepk.net tried contacting MNA and former Prime Minister Raja Pervaiz Ashraf, in whose constituency Zohra’s murder took place to ascertain how the Domestic Workers Act can be enforced, if at all, to prevent the exploitation of children like Zohra, but could not reach him.

Advocate Ahmar Majeed, a child rights activist and member of the Punjab chapter of the Child Rights Movement (CRM), possesses in-depth knowledge of the various legal concerns of children, including violence, juvenile justice, trafficking and vagrancy. He stated that it is simply impossible to wholly enforce laws to stamp out child labour the world over. But in Pakistan, a mix of cultural, systemic, geographic and budgetary obstacles that prevent the country from making significant gains in curbing child labour.

Zohra’s life was snatched away from her, and now so may the justice she deserves.

The FIR against Hassan Siddiqui and Umme Kulsoom was filed by the police, on behalf of the state, rather than the girl’s family. For investigations to proceed, however, the victim’s family needs to officially press charges against the nominated accused. But there is a catch to all this: if Zohra’s family finally decide to pursue the case, they are also awarded the legal authority to forgive their daughter’s murderers.

Samina and Fazal Hussain Shah have repeatedly made claims that they are being pressured by the accused’s relatives to withdraw the case. They are being goaded with money, with the accused’s side allegedly warning them that if they do not accept the payment, it could very well be offered to the police then, and halt all investigation without any profit or gain to Zohra’s family. But, Zohra’s mother and grandfather state, they are refusing to accept the settlement. All they want is justice.

The implementation of child protection laws is mitigated by cultural attitudes, political motives, and most importantly, the laws themselves. The definition of a child varies from one law to the next, and therefore the protections they are entitled to also vary from case to case, often resulting in miscarriages of justice.

Pakistan is signatory to the UN Charter of Rights, which legally recognizes anyone under the age of 18 as a minor, however also adds that the age of a child can also be subject to a country’s discretion. Pakistan neither adheres to the international standard, and nor does its own laws know what a child is.

Standard laws are a necessity of the hour, as well as their enforcement – unless Pakistan does this, there will be many more Zohra Shahs than we can bear to lose.