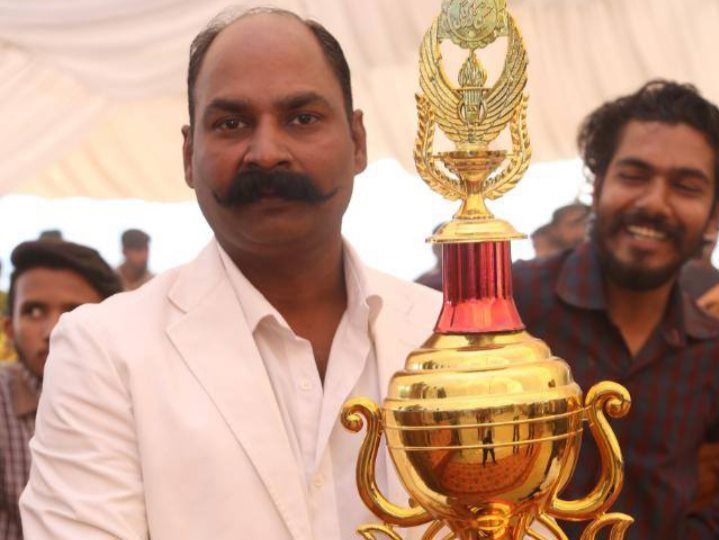 Raja Walter, a Christian by faith runs a burger shop in Pakistan’s largest Christian locality of Youhanabad. His business was closed due to the Coronavirus outbreak and the following lockdown, but instead of sitting idle, Walter decided to help the people of his locality by providing them a one-time meal.

As the Christians fasted during Lent in March and April, his Muslim friends helped him in providing food to them.

So, when the month of Ramzan started, Walter decided to pay back and to help the Muslim community by giving them iftari.

“Muslim community helped us during our fasting, so I have this time to reciprocate their act of kindness. If I missed this time, then I might not get this chance again in my lifetime,” Walter says. “That’s why without wasting a second, I put a big flex for this locality by people are coming from all over but we are not denying food to anyone. Maybe, God liked this behavior and He included his blessing in our utensils that now we don’t how people are being benefitted from here.”

Walter says he does not believe in discrimination on the basis of religion so no one in his team is allowed to inquire about anyone’s caste or faith.

“No team is allowed to see anyone’s face or talk to anybody. They just have to pack the food and pass it on. They have no time to talk to people and ask about their faith, caste, or creed nor do we permit this here.”

Walter’s shop was also his source of income but it has been closed for the last two months. So, he is running the ration program by spending his savings and through donations from his friends.

Walter says he gets a real sense of achievement in doing this charity work and he will never want to stop this.

“I am an ideological person and according to my ideology now I can never shut this venture. I have time and promised to these people that if God gives me strength then I will come here at least once in a day to bring food for you. I want to change my shop’s name from the VIP food point to VIP dastarkhawan, where I will distribute food for free without asking anyone’s religion or cast.

Muslims of the area are very moved by Raja Walter’s attitude towards them. They say Walter serves the meal first to Muslims just because they are fasting.

Salman who works as a salesman and often visits the area said that they are doing a good job and being a Muslim, we can pray that may Allah gives him a good reward for this.

“They don’t let Muslims stand in the queue. I ask them to have a separate row for Muslims but he said that Salman this is not right to stand them in line while fasting.”

Raja Walter considers himself a lucky man. He says God has chosen him for this humanitarian work especially in these crucial times.