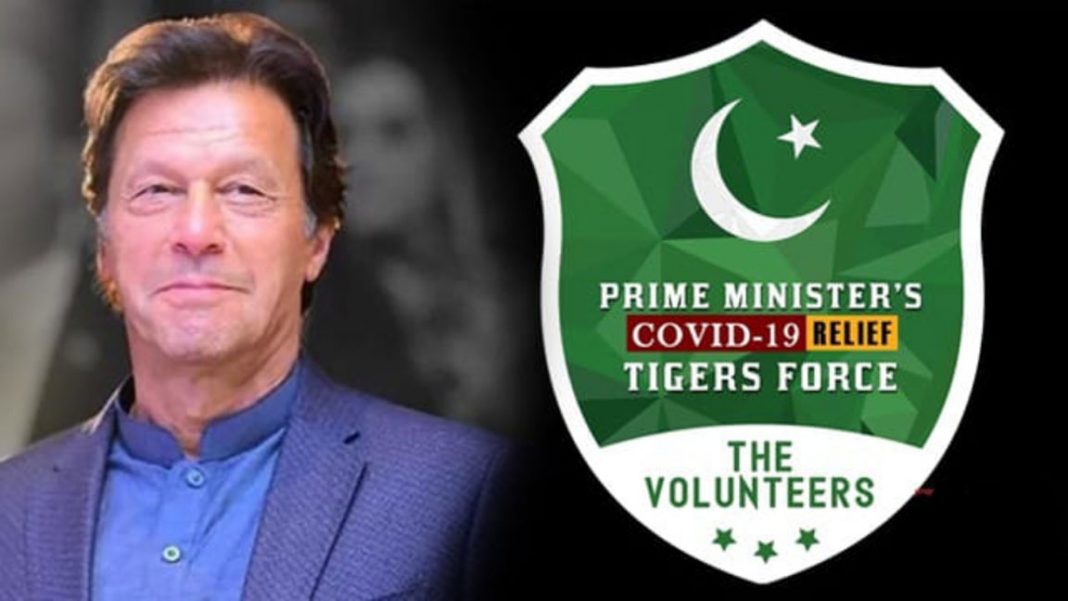 In an ironic turn of events, the Government has ended up neglecting its own volunteers, who had come forward to work with the Tiger Force. Voicepk.net investigated the situation, only to find that the Tigers had been reduced to mere cats.

Upon receiving an official SMS from the government, the youngsters volunteering for the Corona Tigers Force dutifully gathered at the Assistant Commissioner’s office in Model Town, Lahore, only to find absolutely nobody there to receive them. The dejected youngsters finally turned back home, when despite waiting hours under the harsh sun, no one had still turned up.

One of them, Zeeshan, says that he waited for a long time before leaving.

“I arrived at the Model Town Office and waited for three hours while it remained close with not a soul in sight. We were a total of 200 to 250 volunteers, waiting in extreme heat and humidity,” he says. “Finally when the office eventually opened, the volunteers were asked to form a long queue in total disregard of the SOP’s. Who would be responsible now if someone falls ill as a consequence?”

Irony of ironies: all safety measures violated by the very Force that is responsible for training the public on the same issue and ensuring the implementation of official SOP’s at large.

Another volunteer points out the whole situation.

“These are the volunteers of the Corona Tigers Force, gathered here to fight the Coronavirus, just look at the state of their interview process,” he says. “Look at the ‘special attention’ being given to the SOP’s – such excellent arrangements have been made! People have been rotting here since 2 pm. God forbid, but they are to be Imran Khan’s frontline soliders in the battle against Corona. Just see their SOP’s!” he claims sarcastically.

Prime Minister Imran Khan had announced the Tigers Force on March 27, with the promise that this force would play a key role in the fight against Covid-19. Special t-shirts as part of a ‘marketing campaign’ were also produced for the volunteers.

In his address the PM had said, “We are asking all the volunteers, the youth of Pakistan – which is our strength…Pakistan is second in the world having the largest chunk of population of youth, which is a great strength for us – and we specially need these youngsters in the battle against Corona.”

Youngsters signed up in hundreds and thousands, but when the Force was eventually made operational on May 4, the lockdown had already been relaxed in many areas.

Currently while the Force can be seen giving out hand sanitizers and spreading precautionary awareness in some areas, it is also becoming a nuisance for the police in others. The Tigers Force volunteers have complained that they are ill-treated by the government officials, and that while they wanted to serve the country, it seems like their services were neither appreciated nor required.

Meanwhile post the relaxation of lockdown and gradual normalization of life, many political circles are questioning the efficacy of the Tiger Force, insinuating that its actual purpose is to train eventual municipal candidates for the PTI.