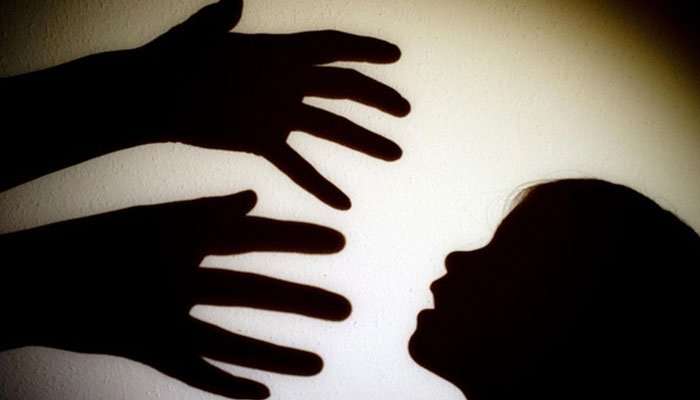 An Eighteen year old man Muhammad Siddique Bangali was arrested in Hyderabad for sexually assaulting and then burying alive an eight year old girl Rukhsar. The incident took place inside the Quaid park on the main Autobahn Road in Hyderabad, Sindh.

Rukhsar’s mother Rukhsana is shocked and sickened at what had happened. She believes anyone who saw how Siddique Bangali had tortured her child, their hearts would explode.

According to the CCTV footage from the Bangali Para, Rukhsar could be seen following Siddique to the Quaid park. Bengali told the police that he had lured Rukhsar by promising to give her ration for home. After he had raped and strangled her to death with her own dupatta he stuffed her beneath the ground and covered her up with bushes and stones. But the girl had not died and was only semi-conscious.

Rukhsar’s father, Shamsuddin Otho told Voicepk“ that his little girl had gone out around 11:30 in the morning and never returned.

He appealed to CM Sindh, Murad Ali Shah for justice.

“I am a daily wager and barely makes ends meet – we have no feud with anyone. We just moved to the area around 5 to 6 months ago and I don’t even know anyone here,” he added. He and his family had rented a single room house in the Bengali colony after moving out from the GOR Latifabad 8 months ago. Her father drives a donkey cart.

The accused, Muhammad Siddique has confessed to having tortured Rukhsar with cigarettes before burying her in a semi-consciousness state in the park, says the police.

According to police, the 18-year-old is a drug addict and he even tried to commit suicide by drinking his own urine in the lockup on May 1, but he was rushed to a civil hospital for immediate treatment.

Speaking to Voicepk.net, Rukhsana laments, about more people being involved. “Four men not only brutally raped my daughter and tortured her with cigarettes, but they also broke her limbs.”

She demands an exemplary punishment for the rapists and murders of her daughter in front of the whole neighborhood.

“Only God knows if they buried her alive or killed my daughter before burying her but how can anyone be so heartless?’ questions Rukhsana.

According to the police, the guard of Quaid Park has also been taken into custody as an alleged facilitator and the complete facts of the case are yet to be presented soon in a press conference after investigation.

“This is the fourth such incident in the neighborhood and no justice has been done in the previous cases so far and we do not want any such thing to happen to us, so an exemplary punishment should be given to the accused,” said a local, speaking about the incident.

The cases of sexual assault in Hyderabad have been on the rise over the past year. The accused mostly seem to get away with their crimes as there is a lack of proper follow-up by the police in the courts.