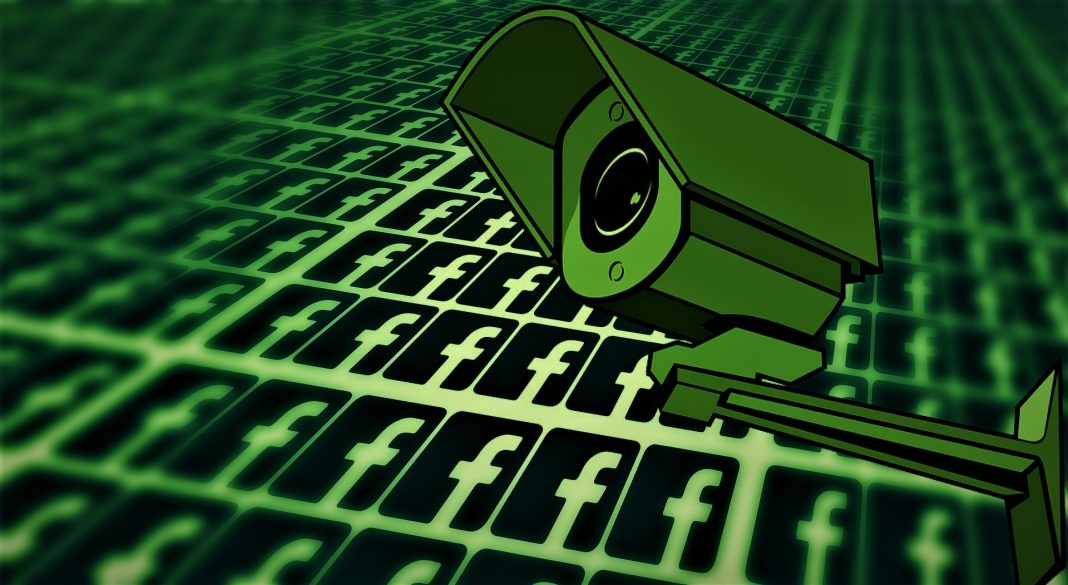 Pakistan sent the highest number of content censoring or removal requests to Facebook in the first half of 2019 according to Facebook’s transparency report released on May 12.

The Facebook transparency report released less than 2 weeks after the World Press Freedom Day, seems to be additional evidence to understand how the state has been possibly violating citizens’ fundamental right to freedom of expression and information guaranteed by the constitution.

The report also shows that the platform had to make 15,826 content restrictions during July-December 2019 globally.

But almost 50 percent of global content censoring or removal requests received by Facebook were sent by Pakistan, along with Russia and Mexico.

With as many as 2300 restricted items, Pakistan alone censored or removed the second-highest amount of content on Facebook in the second half of the year 2019, while 2900 items restricted on request by Russia – the highest in the said time period.

Meanwhile, the content in Pakistan was not restricted for violating Facebook’s own community standards but for allegedly violating the local Prevention of Electronic Crimes Act (PECA) introduced in 2016 by the Nawaz Sharif’s government.

“Facebook has a lot of discretion when it comes to restricting content,” she says. “while they do rely on the country’s local laws the interpretation of these laws, such as what is meant by decency or what undermines country’s independence – is still up to Facebook. So the platform owes us transparency in terms of this and data requests to ensure the user’s personal information is not being misused.”

According to media reports, the said content was either censored or removed on the request of the Pakistan Telecommunication Authority (PTA) for allegedly violating the PECA rules which included advocacy against the polio vaccination, sharing of blasphemous and anti-judiciary content, information about separatist groups, defamatory content, and content shared against Pakistan independence or sovereignty.

Sadaf Khan, from Media Matters for Democracy, an NGO working to defend freedom of expression, media rights, and Internet and communications in Pakistan raised questions on the possible role of law enforcement agencies in the content of censorship when only the courts have the right to decide that.

Sadaf Khan said, “Facebook has not specified exactly which content was restricted so there needs to be a debate on exactly what was illegal and under which laws and according to what exact laws were content declared illegal in the first; which LEAs decided it and what was the role of courts in the whole process.”

Khan emphasized on how this process of content restriction on Facebook can be an alarming situation for journalists, political workers, and rights activists in Pakistan.

“in Section 37 of PECA, the PTA only gives limited powers to report the content of certain categories only for restriction but as mentioned in the report that PTA also reported content that was defamatory as per their understanding but even PECA’s section 37 asks how and why it is done? Even according to section 20 of PECA only an aggrieved person can request for the removal of content through the courts only,” said Fariha Aziz.

She also referred to the IHC judgment on the case of the Awami Workers Party’s website ban by PTA and called the process illegal and unconstitutional.

Apart from all this, Pakistan has also sent 2630 requests to Facebook to obtain users’ personal data out of which 1878 requests were sent according to the due legal process but Facebook only complied with 52 percent of the requests sent legally by the state.

Barrister Jannat Ali Kalyar who works on personal data protection, digital rights and cybercrime laws in Pakistan said that it should be mandatory for Facebook to take consent of the users first instead of sharing their data on the request of institutions and if there is a need to not do so then Facebook should specify what these emergency situations to users are first.

She further said that “Currently there is no obligation on Facebook to tell the users if their data was shared with the LEAs at any point even when the data is allegedly violating the local laws and not the Facebook’s own community standards”.

Kalyar also clarified that there needs to be complete clarity on what kind of court orders and disclosure requests are entertained by Facebook and to what extent is the user data disclosed on these requests so that users can also decide whether they even want to use Facebook or not in the first place.

Many social media platforms have been criticized in the past for violating or not protecting citizens’ constitutional rights and their personal data respectively.

But the digital rights defenders in Pakistan have doubts about whether it will protect citizens or corporate interests only once and if implemented through the parliament’s approval.

Such practice to censor communicative content for local users has also been previously adapted by states which have tried to create and push a favorable narrative about themselves for socio-political engineering among the public.