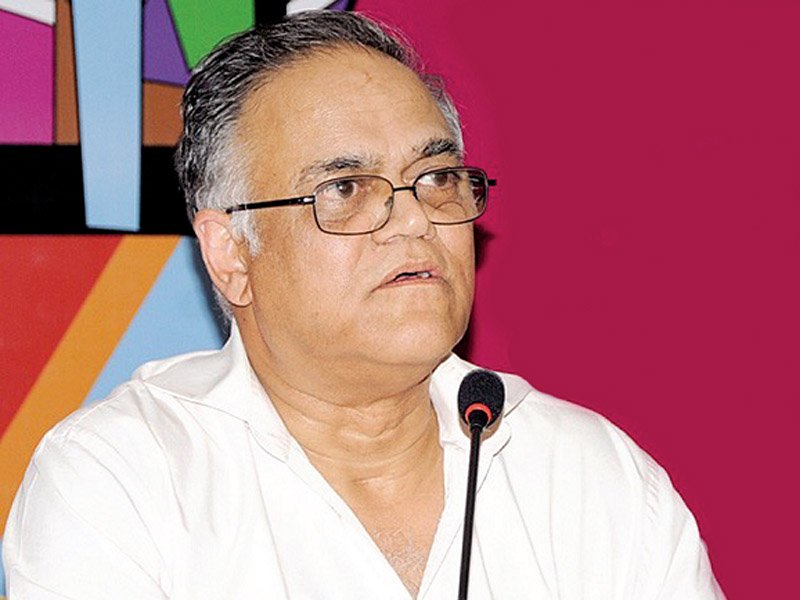 Recently writer and political analyst Javed Jabbar’s confrontation with India’s Major General GD Bakshi went viral on social media where he is seen to be responding to the General’s attack on the concept of Pakistan’s inception. The video drew attention to the right-wing lobby within India which has been an impediment to peace in the last few years and has supported the Modi government’s stance that peace talks have to be conditional on action against terror groups by Pakistan.

Jabbar has served as a Federal Minister for information during General Musharraf’s regime. Jabbar has been a part of many delegations and dialogues aimed at conflict resolution between Pakistan and India. He is a member of the longest-running (non-media reported) Pakistan-India Track-II process known as the Neemrana Dialogue (since 1992).

He has been a strong advocate of strengthening regional cooperation in South Asia. He has written extensively on the Kashmir dispute and has severely criticized Indian Prime Minister Narendra Modi for revoking Indian Occupied Kashmir’s special status by altering the constitution. He terms this as a ‘blatant violation’ of human rights and international laws.

Voicepk.net interviews Javed Jabbar on the escalating tensions between Pakistan and India on the Line Of Control and human rights violations in Indian Occupied Kashmir.

India wants to suppress human rights in Kashmir and they think their every action will be legalized in the name of democracy.”

“Some people in Pakistan say that the world in no more interested in the Kashmir dispute and they are not ready to hear about this anymore. We should not adopt such an attitude of defeat. And if you believe that we are with the truth then we should not abandon Kashmiri people. This is the test of endurance and ultimately the truth will prevail.