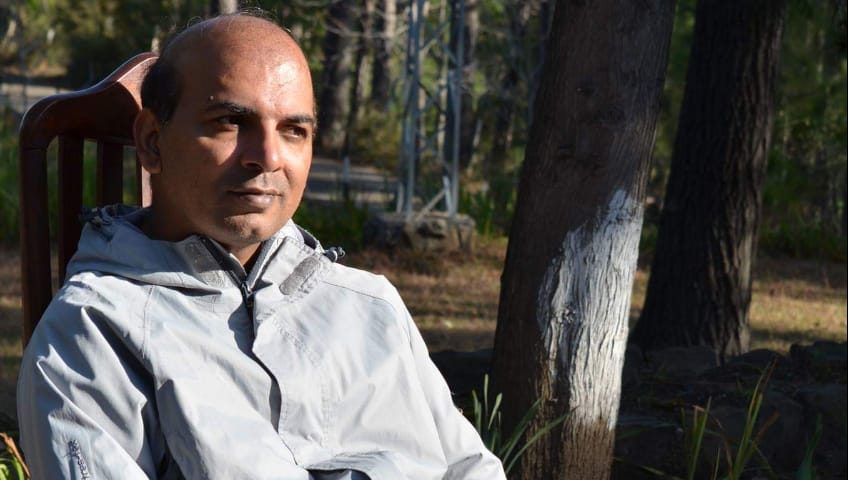 “Article 19 A is very clear, under which every citizen can seek information from any government department. There are some exceptions in it but they are also subject to reasonable restrictions imposed by the law. But, the act of the Presidency to deny sharing information to a citizen is not reasonable by any means.”

“I think the bureaucracy of the Presidency has convinced the President to not to share the information. They (the bureaucracy) are of the view that if we provide answers to these harmless questions then it will become a precedent. After that more questions will follow and some of those questions may cause them embarrassment and that is why they don’t want to open a Pandora’s box.”