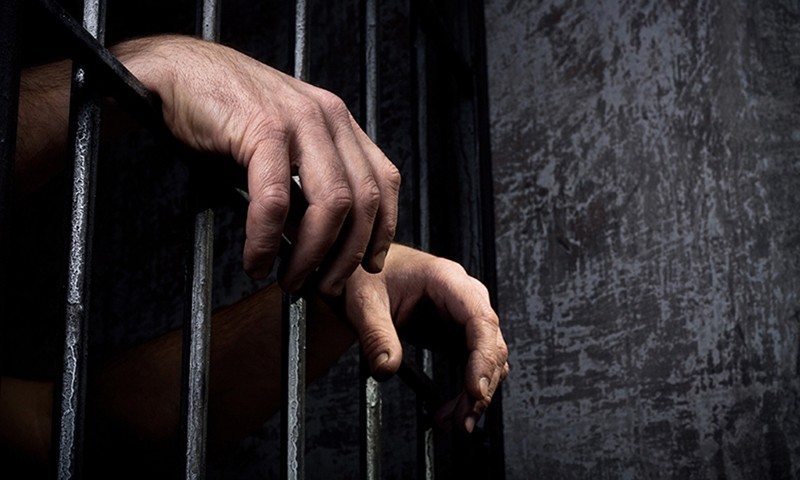 Petitions at IHC, SHC and PHC also seek immediate release of prisoners to contain the virus

While human rights’ activists have been pushing the Government to release prisoners in order to contain the coronavirus from spreading, a case of a prisoner diagnosed with the virus was confirmed in Lahore’s Camp Jail on Tuesday, March 24.

Earlier, the Islamabad high court (IHC) had issued guidelines on what was to be done for prisoners booked for non-violent or petty crimes and as a result 408 were released in the last two days from the Central Jail Rawalpindi, also known as Adiala Jail.

In the meantime, lawyers Shabbir Hussain Gigyani and Saifullah Muhib Kakakhel on Friday, March 20, moved the Peshawar High Court (PHC) seeking measures to reduce the jail population across the province by freeing prisoners on bail or probation to protect the coronavirus from being spread.

At the end of the petition, they prayed the court to release prisoners on bail including those who were senior citizens, from above 50 years of age, juveniles and all prisoners who had any underlying serious medical conditions including cardiac, diabetes, asthma and kidneys issues, as these were the most vulnerable and were at risk for the virus.

Now, a similar petition has been filed before the Lahore High Court (LHC) on Tuesday, March 24, by human rights activists on behalf of the Public Lawyers Front (PLF) represented by Advocate Usama Khawar Ghumman.

The petitioners pointed out that prisons were overcrowded all over the country and were in overall unhygienic and poor conditions and this has also been extensively documented. Previously the IHC had also appointed a Commission, headed by the Federal Minister of Human Rights, which had reported data collected from prison authorities which also analyzed the existing prison rules in light of international standards set by the UN.

According to the Commission Report, the prisons in Pakistan are overcrowded beyond capacity; 144 known jails in Pakistan have a capacity of 57,742 persons whereas the current inmate population is 77,275 people, with 48,008 under trial prisoners and only 25,456 convicts. In Punjab, 29 out of the 41 prisons are overcrowded. Prisons in Punjab have a capacity of 32,477 but current population of prisoners is 47,077. A staggering overcrowding of 12,946, i.e., overcrowding by 45%.

The petitioners have requested for solving the overcrowding of prisons.

One of the petitioners Jannat Ali Kalyar pointed out that according to the Government’s own report, Punjab has a large number of under-trial prisoners (UTPs). The ratio within Punjab jails of UTPs and those convicted was skewed, with 26,725 UTPs and only 17,056 convicted prisoners.

The older people (above 60 years) are particularly vulnerable to coronavirus due to their weaker immune systems. Prisons in Pakistan are housing 1,527 elderly prisoners.

Punjab has more than 807 elderly prisoners, i.e., those aged more than 60 years. Prisons are a place to confine those convicted crimes, rather than to lock up people still awaiting determination of legal guilt.

According to Advocate Usama, a prisoner has no option but to absolutely rely on the State and the prison authorities for his/her welfare and medical needs. “Prisoners are also guaranteed the right to life, rather a heavy burden lies on the State to safeguard this most valuable fundamental right because a prisoner does not have the freedom to make choices or decisions to regulate affairs of his/her life. This reliance gives rise to a duty of care on the part of the State and its functionaries.”

The petition has been fixed before a five-member full-bench of the High Court and is going to be taken up on Friday, March 27.