It has received too much vitriol from the religious right, and even those men who call themselves ‘liberal’ or ‘progressive’, who have termed it ‘vulgar’, and who have been preaching that this slogan is not relevant to what women actually need. 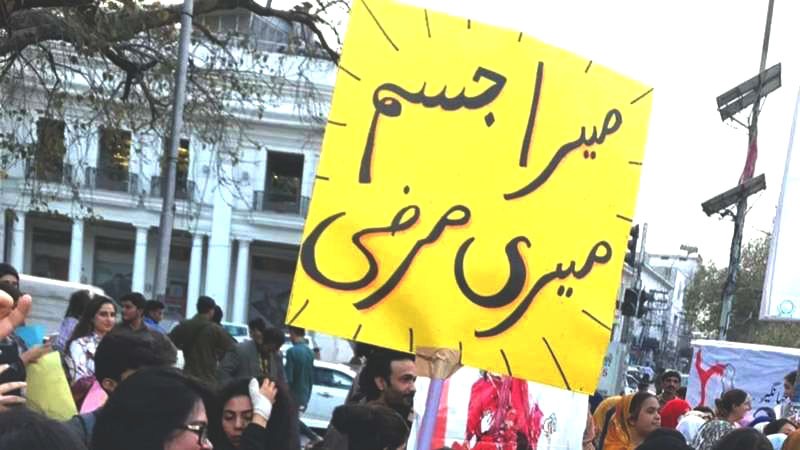