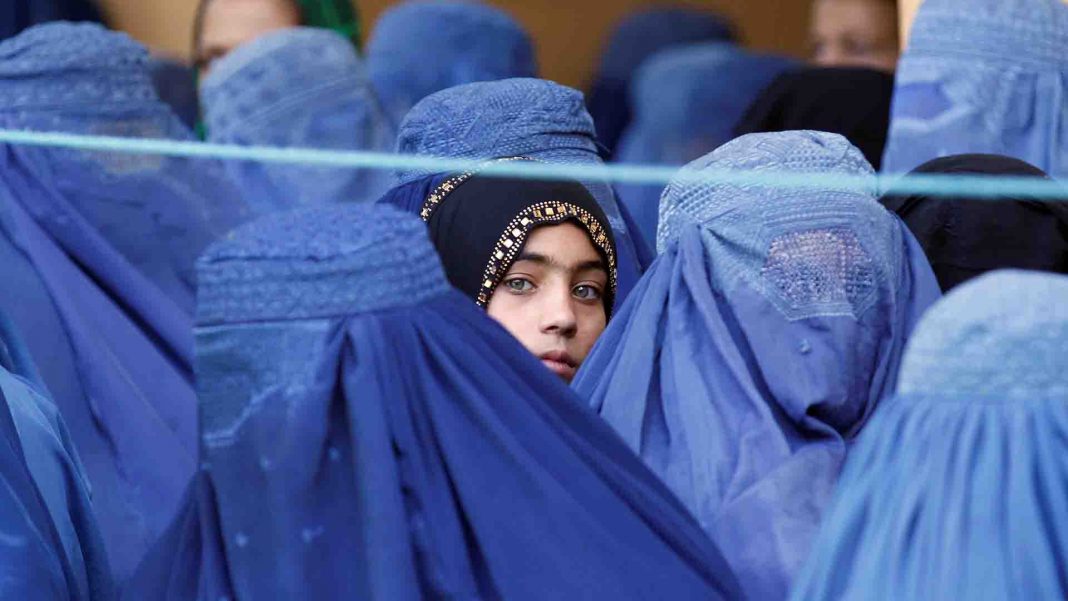 This year, 29th of February will be marked with the historic signing of a deal between the United States and the Afghan Taliban, bringing an end to a war that lasted 19 years, and paving the way for a ceasefire and withdrawal of American troops from Afghanistan.

With the accord, the US hopes to gain exit from one of its longest and most taxing military campaigns. A welcome move for the Afghan Taliban, who under the terms of the agreement may finally begin talks with the Afghan government and other stakeholders to negotiate a ceasefire and the terms under which power will be shared. Whether or not a long term ceasefire  will be established, if the Afghan Taliban will adhere or not to the terms under which they will share power, are questions that have no clear answer as of yet. What the peace deal most assuredly confirms, however, is the withdrawal of US troops from the region.

For the insurgent Taliban to reintegrate as a political entity in Afghanistan means alignment with the Constitution of Afghanistan and abiding by civil rights and liberties guaranteed under it. Moreover, it means respecting the laws and liberties awarded to the women of Afghanistan. But there is a fear that the Taliban with their harsh interpretation of Sharia will clampdown on women’s rights. And with the international community eager for a peace deal with the warring Taliban, women’s rights will be first issue to be negotiated away.

Already the Americans have reneged on their condition of abiding by the constitution of Afghanistan for peace talks with the Taliban. In 2010, Hillary Clinton, the then US Secretary of State in an interview with Munizae Jahangir for Express TV, said that women’s rights will not be compromised in order to reach a peace deal with the Taliban. That promise has been long forgotten.

Women suffered the worst form of oppression under the Taliban but made strides once they were ousted. They contested Presidential elections, were elected to the parliament, got educated and entered the workforce. However there a possibility of these strides being undone with the restoration of the Taliban in the new power sharing agreement.