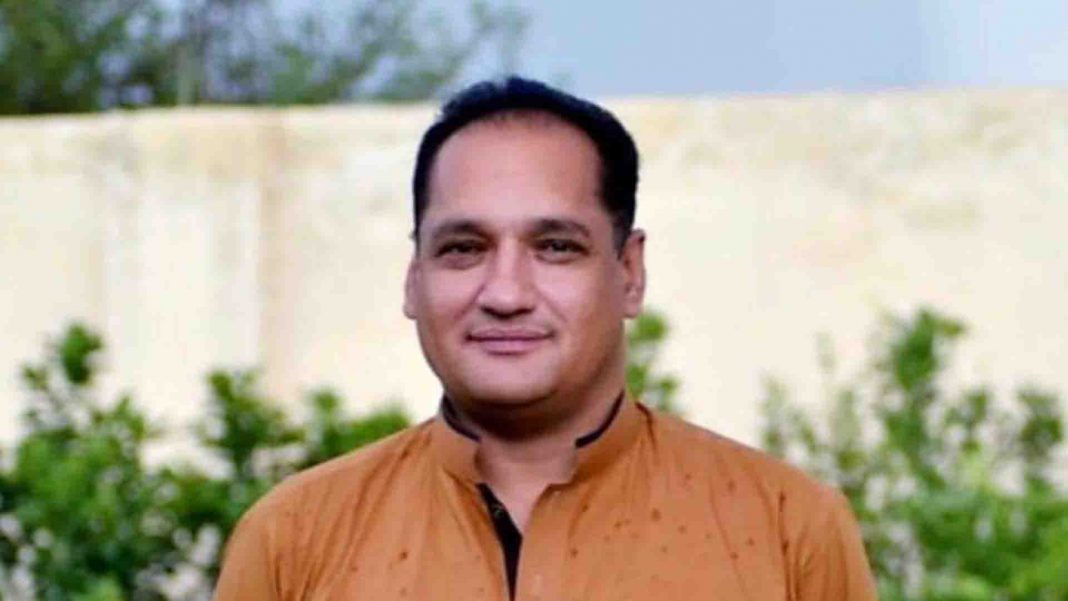 On the 25th of February, journalist and politician Javedullah Khan was shot dead in Swat, Khyber Pakhtunkhwa. The father of 2 was also a member of the peace committee in Swat, which was formed after the Taliban had been flushed out from the region in Operation Black Thunderstorm in 2009.

Nisar Khan, an uncle of the deceased reporter, told voicepk.net that 19 members of their family have been killed till date. Why, however, is a matter that even Nisar questioned.

Matta police believe Javedullah was a victim of target killing by terrorists.

“Surgical strikes are being carried out in this region, our armed forces are present here,” explained DSP Matta Shaukat Ali on why the killing was being looked at as a potential terrorist attack.

Javedullah is the second journalist killed in the span of 2 weeks, the first being Aziz Memon of KTN News and Daily Kawish whose body was discovered in a canal in Naushahro Feroze, Sindh on the 16th of February with a garrote around his neck. Months prior to his death, Aziz had claimed that he was receiving threats from PPP officials and local police in a Youtube video.

While the Sindh Government had ordered a thorough and proper investigation into the slain Sindhi journalist, Javed Memon, Aziz’s brother, has expressed his dissatisfaction at the lack of a postmortem report 11 days after the recovery of the body and minimal progress in the inquiry.

Rights of Journalists in Pakistan

According to the Committee to Protect Journalists, 61 Pakistani journalists have lost their lives since 2001. Furthermore, in most of these cases, the police have failed to prosecute the killers or conclude investigation.

On the 25th of February, the federal cabinet approved to club a draft bill prepared by the human rights ministry for the protection and rights of journalists with an earlier bill prepared by the information ministry. Both bills have been referred to the law ministry to be compiled into a single, comprehensive bill.