What has happened at the Punjab Institute of Cardiology (PIC) yesterday (Wednesday), raises many serious questions and calls for introspection, without any question. However, what must not be lost sight of is that the legal community has been at the vanguard of movements for rule of law and restoration of democracy in the worst of times that this country has had to go through. During General Zia ul Haq’s martial law, when political parties were banned and the space for dissent had shrunk, it was the bar associations who came forward and provided the crucial support to the political leadership of that time. Similarly, during the recent lawyers movement during General Parvez Musharraf’s regime, the bar associations galvanized public support and led the movement against the high-handedness and unconstitutional acts of the regime. The lawyers movement generated a great deal of goodwill for the legal community amongst the public at large. And the goodwill so earned made legal community a very potent and strong voice in times when all others were muted!

Role of the legal community in the current political climate cannot be understated! Even the political parties, during these testing times, are looking up to the bar associations to take up and champion the cause for the freedom of thought, speech and expression. In times such as these, when political parties and media are under constant stress, the legal community must act with greater caution for they are at the forefront of this struggle. All of this brings home the point that with greater power always comes greater responsibility.

Legal community must be cautious that those forces who want to undermine their standing among the public at large will benefit from incidents such as the one at the PIC. They must guard themselves against any intrusion of such elements amongst their ranks who are working on someone else’s agenda. It is time for the senior leadership of the bar associations to take stock of the current state and urgently take necessary measures to avoid the happening of such incidents. A stronger and responsible legal community is absolutely necessary for the rule of law, independence of judiciary and freedom of speech in this country.

Mansoor Awan is a graduate of Harvard Law School and is an Advocate of the Supreme Court. 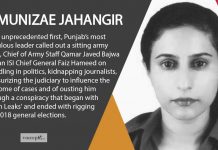 Is Nawaz’s battle cry for salvation or civilian supremacy 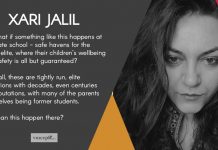 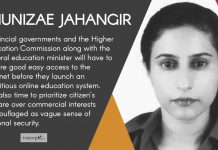 When Education Is Denied In The Name Of Security 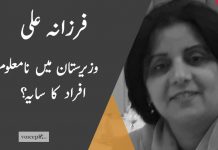 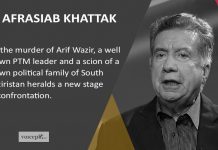 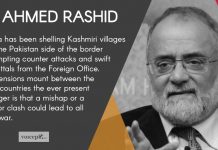 Conflict On The Borders Getting Dangerous 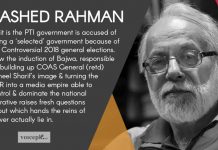 The Impact Of Information Reshuffle On Media Freedom 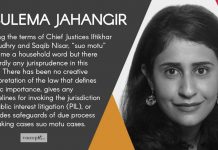 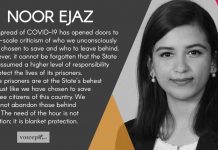 The Prisoners Left Behind 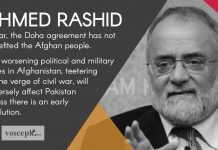