Twelve year old Shehroon Riaz wants to run away from the brick kiln. It is where he is destined to work, just like his father.

“I want to study…do something else with my life,” he says. “I don’t want my family or me to stay here at the kiln.”

Shehroon’s hands are hardened by the heat of the kilns and the constant work he has done. And he is no different than he thousands of other children who at a tender age accompany their parents to the kiln, or bhatta as it is known, and contribute in the work.

Indeed life at the brick kilns is brutal, especially for the children who have to work hard under extremely cruel conditions, instead of studying at school or playing.

Whether it is the scorching heat of the summer sun, or the bitter cold of the winter dawn, even those who are as young as eight or ten years old  must help make bricks so that the family gets enough daily wages.

It is not about the conditions at work. The fact that the children are working is itself a huge violation of laws.

The Punjab Prohibition of Child Labour at Brick Kilns Act 2016, bans children from working at the kilns. The law suggests that children under 15 years are not allowed to work at the kiln – something that has been disputed by child rights’ activists.

“It is highly ironic that under Article 25-A, it is compulsory to receive education for all children who are described as between the ages of five and 16 years,” says Iftikhar Mubarik, an activist. “But the law of brick kiln labour prohibition, the ban on child labour in a domestic setup, and the child marriage laws are all giving different ages for the children. It causes confusion, in fact it allows manipulation.” 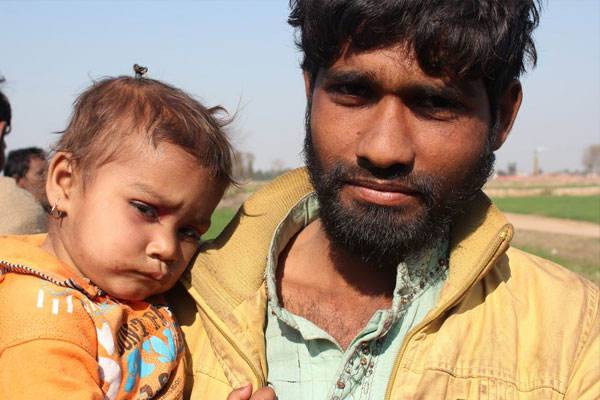 The ban on domestic labour only allow a child to work after the age of 15 years, while Punjab’s Child Marriage Act does not allow a boy to marry before age 18, but allows a girl to marry at age 16.

“If these laws do not coincide with Article 25-A, how is a child to study?” he questions.

Mubarik points out that while a National Commission of the Rights of the Child (NCRC) has been formed, with little influence over children’s issues, it is about time that provinces form such a commission at their level. 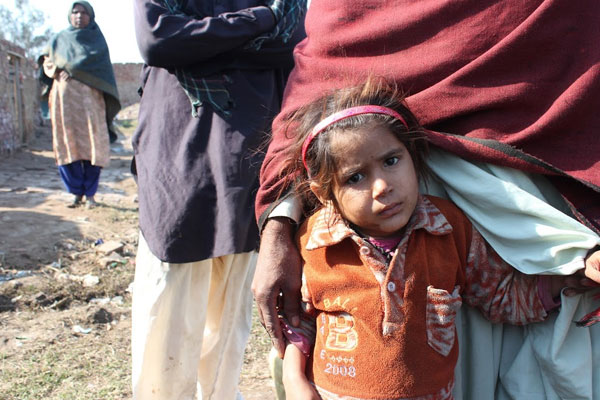 “Such a commission will implement all laws and keep in check any violations, regarding any sphere of the child’s life – whether it is about labour, education, or child abuse,” he says.

Currently thousands of children carry on working on the kilns, but no one is there to check.

Rarely are there any surveys or monitoring done by the Government departments since these violations are happening everywhere. But Daud Abdullah, director of Labour Department insists that they are.

“We have a constant and continuous mechanism of labour surveys,” he says. “In fact I don’t know of any kilns where children are working. If there are we will send our inspectors there now and the concerned people will be arrested.” 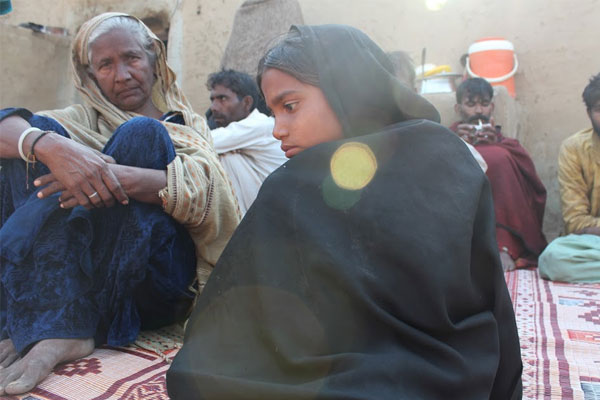 Defending his position, he says the Labour Department’s job is to “implement”, not ensure that the children are going to school. Our rules of business are different, he says.

In 2016, the Punjab Government had begun providing basic stationary and uniforms to the children and had them enrolled them in the nearest schools. Schools were not very close, since most kilns are situated in rural areas, the children did face many logistical issues. But there were other issues they continue to face.

Parents over burdened by the debts they have to pay the kiln owner – among others – resorted to making their children work with them, despite the fact that the law says it will fine them if children are not at school. Even though such a threat is a knee-jerk reaction by the Government instead of understanding the situation, the poverty and the debt is real.

Shehroon has been seeing his father work long hours at a stretch and face crushing debt. 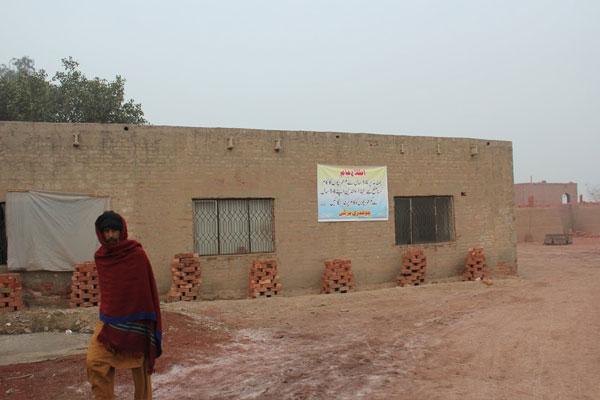 “I know he owes money, but cannot work it off because he has been injured,” says the 12 year old. “So I have begun to take up work at a mechanic’s shop near the kiln. My cousin is helping him learn.”

Preferably Shehroon wants to join the armed forces, but for now, without much schooling, being a mechanic is the only choice he has to get away from the kiln.

“I give all the money to my father so he can pay his debt,” says the boy, and his dull eyes light up with determination for some time.

As these children try to collect as much money they can so their parents can pay off debts, it is apparent that the situation is grim.

Health is one of the major aspects where these children suffer the most.

Squatting in the same position for hours, every day of their lives, throughout the year, children develop serious joint problems and posture issues. With women and young girls, the reproductive system may also be affected.

Their hands are calloused and rough working with bricks the whole day, and yet there is so much naiveté that they are unaware of their basic rights or how they are being violated.

When asked if they fall sick, one child says no, he is perfectly healthy.

Yet on further prompting he reveals that he is often down with fever and suffers from coughing too. Even as he speaks it is apparent from his eyes redness that they are affected by the extremely harmful red-brick dust and the constant carbon emissions that are known to shorten the lives of kiln workers, including children. Many suffer from some kind of respiratory illness, and malnutrition is patently obvious from their skin condition.

The Bonded Labour Liberation Front Pakistan (BLLF) shows that there are 10,000 brick kilns in Punjab only. There are around 17,240 labourers residing in about 10,000 kilns.

Government statistics from 2018 show that the number of children between five and 14 years who are not attending school is 23,642, out of which the labour department had enrolled 21,847 children in nearby schools. 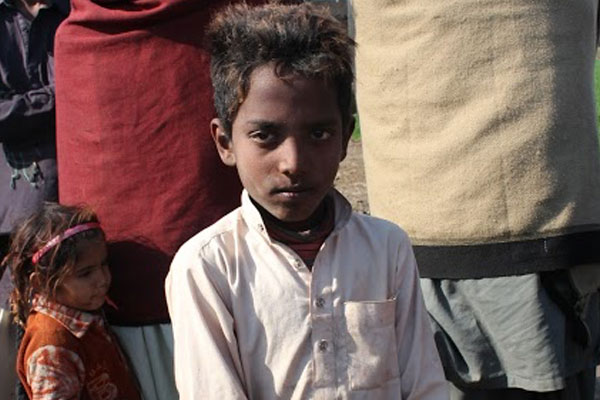 For many of these children of the kiln, a life like this is what they were born into – not much can change their fates. Others like Shehroon try and keep their hopes up. But not everyone is like that.

Meanwhile Pakistan’s slavery abolition laws require serious review, but most of all they need to be implemented fully.  To abolish slavery the Government must make legal and institutional arrangements as well as social schemes to support the poor.

While the Government delays this kind of legal work, these children continue to suffer.