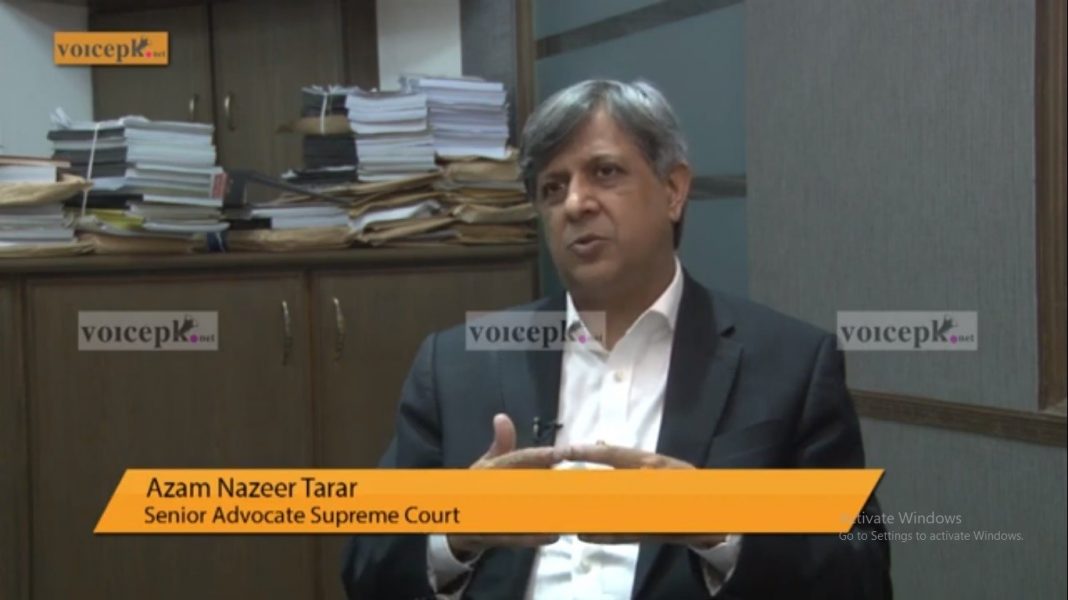 In a news conference, Attorney-General for Pakistan Anwar Mansoor Khan, along with Special Assistant to Prime Minister on Information and Broadcasting Dr. Firdous Ashiq Awan says that the matter involving Nawaz Sharif’s removal from the ECL as per the LHC’s orders will be put before the federal cabinet after receiving detailed judgement. He said the federal cabinet would decide on whether it should file an appeal against the LHC’s judgement. He maintained that the LHC’s decision of allowing Nawaz Sharif to travel abroad for medical treatment was purely based on humanitarian grounds and merits of the case were yet to be decided as no legal reason was given in the order.

However, Senior Advocate of the Supreme Court Azam Nazeer Tarar, refuted the claim, saying that the LHC upheld Sharif’s fundamental right as guaranteed by the Constitution of Pakistan.